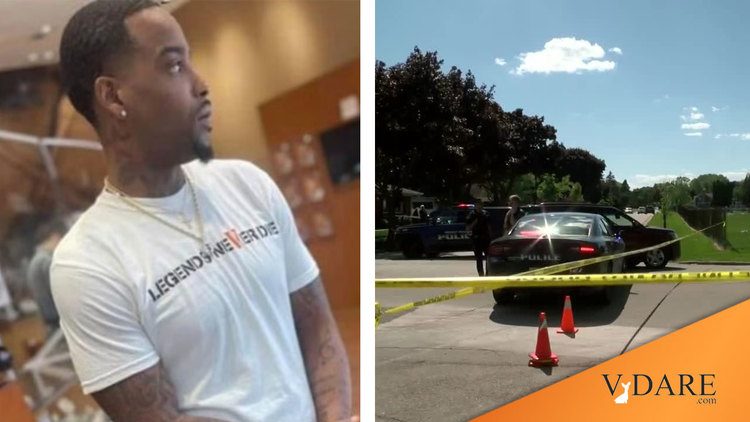 And while we're talking about these unusual mass shootings, there's a black funeral shooting in Racine, Wisconsin, of the kind that happens all the time.

“At 2:26pm there were multiple shots fired at Graceland Cemetery,” Racine police wrote in an alert. “There are victims but unknown how many at this time. The scene is still active and being investigated. We will update you when more details become available.”

TMJ4 News reported at least five people were shot. The news outlet said that the funeral was for Da’Shontay L. King Sr. — a black man who was armed when he was fatally shot by police on March 20th.

The scene is remains active and it is unclear what led up to the gunfire. 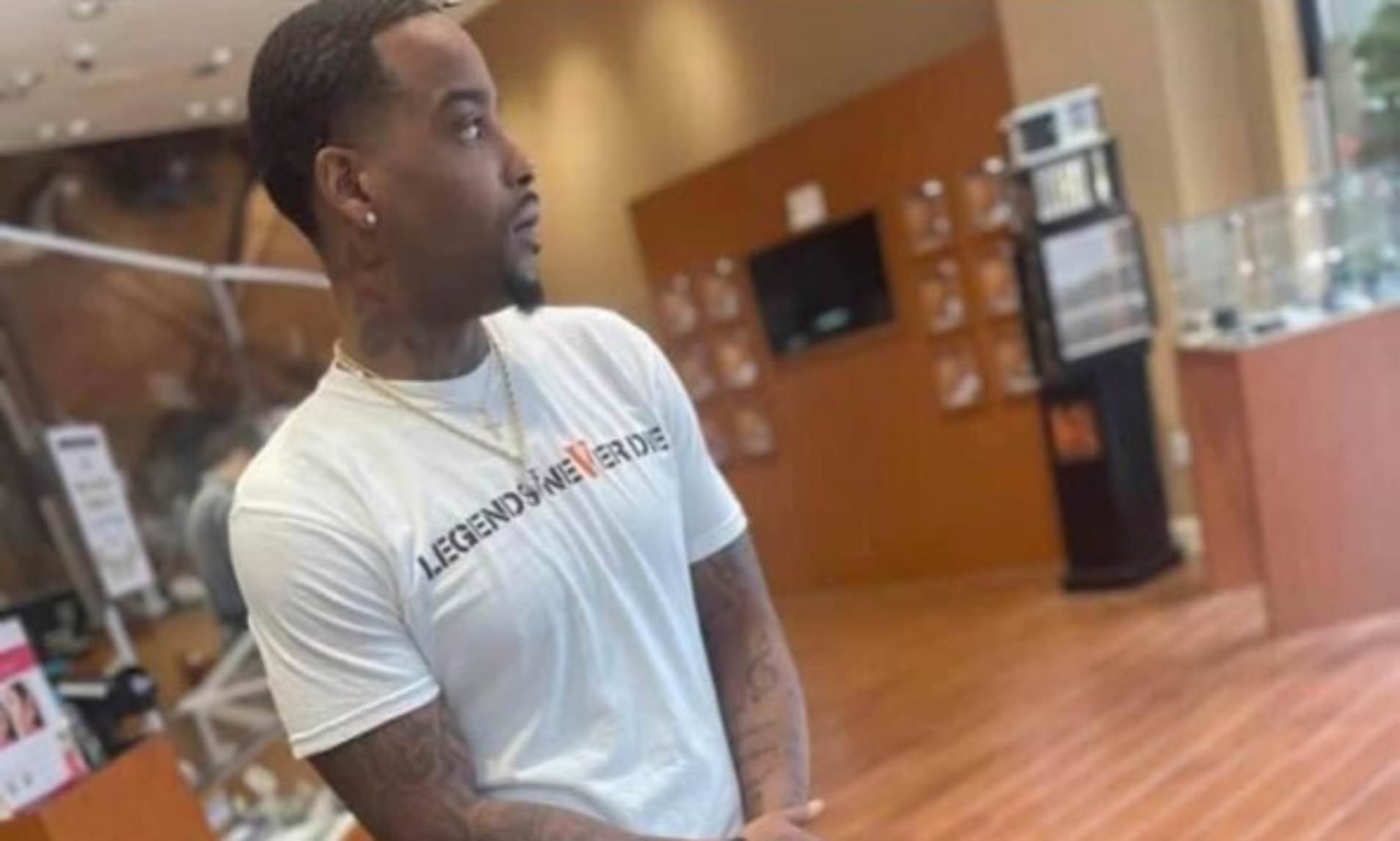 A police officer was trying to arrest him for being a felon in possession of a gun, Da’Shontay ran, turned at bay, wouldn't drop the gun, and was shot.

If you're unfamiliar with the concept of a "funeral shooting" it's this—in terms of black mass shootings, funerals and wakes for previous victims of "gun violence" can be considered superspreader events.

See these posts by Steve Sailer and Paul Kersey, and the gif below: