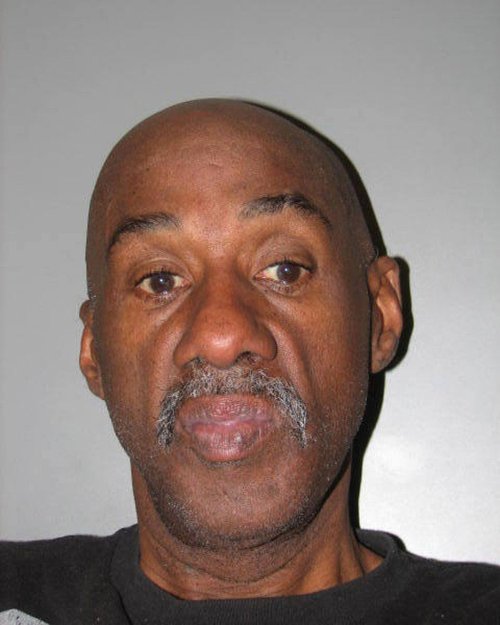 Another day, another story about a black thug murdering a white WWII vet.

A court in Montgomery County, Md., sentenced 62-year-old Eric Dyson to 47 1/2 years in prison for the murder of former Navy officer Dan Belvin, 95.The media might call the attack part of the war on white veterans, but that would require reporting the truth about black crime.

Amazingly, the victim's daughter is blaming herself for moving her Dad to a retirement community. 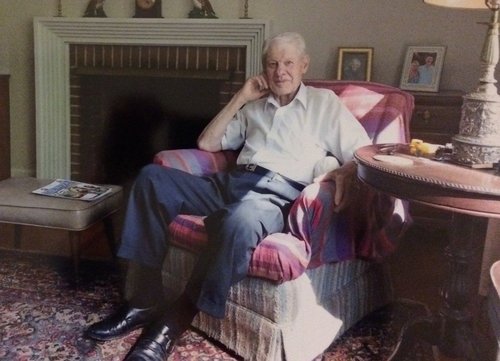 “I must now live with the knowledge that my actions put dad in harm’s way,” Bowden wrote in her letter to the judge. “I will regret these decisions the rest of my life.”[‘Such a heinous crime’: Judge sentences killer of 95-year-old to decades in prison, By Dan Morse, Washington Post, October 13, 2016 ]

No, Dyson’s action put her Dad in harm’s way.

The piece in the Post also says the murder of elderly folks is rare.

The killing of a man that old was unusual, and national records show how unusual.

In 2014, there were eight slayings of victims 95 or older, according to information kept by the Murder Accountability Project, which compiles statistics from the FBI and other sources. Over the previous 20 years, there was an average of about five such murders annually, according to the group.

Maybe, but we certainly seem to be seeing a lot of black thugs killing old white veterans. Finally, one story with a happier ending: