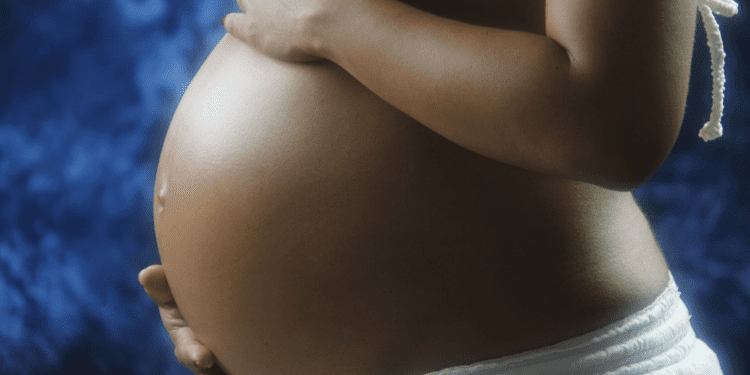 Ann Coulter In THE HILL On Birthright Citizenship, Etc.: "How We Became The World's Suckers On Immigration"

Ann Coulter has an article in The Hill today called How we became the world's suckers on immigration.

Looking at our immigration policies compared to the rest of the world, you’d think America lost a bet.

The United States is one of only two developed countries in the world (the other is Canada, and even it has some restrictions we don’t have) with full “birthright citizenship,” meaning that any child born when his mother was physically present within the geographical borders of the U.S. automatically gets a U.S. birth certificate and a Social Security card.

That means legal immigrants, pregnant women sneaking in on tourist visas, travelers on a three-week vacation, cheap foreign workers on “temporary” visas and, in some cases, foreign diplomats.

There are laws on the books that say the kids born to diplomats don’t automatically become citizens simply by being born here but — like so many of our immigration laws — these are treated as mere suggestions.

And that’s not all.

We’re the only country but two that confers automatic citizenship on children born to illegal aliens, or “anchor babies.” This is not “birthright citizenship,” which refers to children born to legal immigrants. (There’s nothing vulgar, bigoted, racial or sexual about the term “anchor baby.” It’s a boating metaphor: A geographical U.S. birth “anchors” the child’s entire family in this country by virtue of the baby’s citizenship.)[More]

There's a lot more, with the Visa Lottery thrown in, and some of the terrorist anchor babies, terrorist Visa Lottery winners, and a general sense that immigration policy is through the looking glass. Oh, and don't forget the language requirements that aren't enforced:

The U.S. is one of the rare countries that makes citizens of people who can’t speak the language — along with the masochistic Swedes. (How did they terrorize the world 800 years ago?) The United Kingdom, Canada, Germany, Australia, Norway and the Netherlands all have the crazy idea that citizens should be able to communicate with one another. We have a language requirement on the books but, it turns out, that too is merely a suggestion.