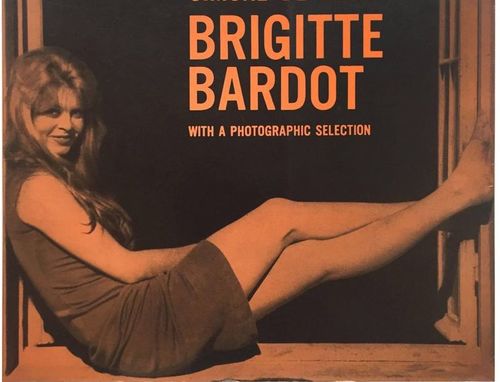 Animal-Loving Brigitte Bardot In Trouble AGAIN, This Time For Calling Out Indian Savages

Those associations mostly arise in an Anglo-Saxon mind because of Brigitte Bardot, great sex symbol of the late 1950s. Well, Mlle. Bardot is still with us, aged 84. She is a keen animal-rights activist, with five convictions for saying rude things about Islamic slaughterhouse practices.

Now Brigitte—no disrespect intended: I can remember the late 1950s: to me, she will always be Brigitte—now she is in trouble again, this time for referring to the inhabitants of a small French colonial possession in the Indian Ocean as, quote, "degenerate savages." This is the island of Réunion whose natives, a mixed lot of Africans, Indians, and Europeans, sacrifice goats and chickens at certain festivals.

For referring to the inhabitants of remote islands as "degenerate savages" you can be prosecuted in France, apparently. I wonder whether a French person would be allowed to quote our Declaration of Independence—the bit that accuses King George of endeavoring to, quote, "bring on the Inhabitants of our Frontiers the merciless Indian Savages."