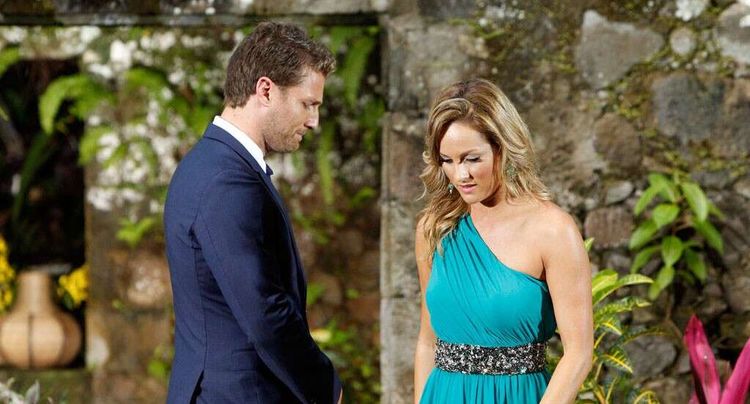 Juan Pablo Galavis, a soccer star from Venezuela, is the newest "Bachelor" on the ABC reality show.

He's the first Hispanic surnamed "Bachelor", and one news outlet put up this headline: 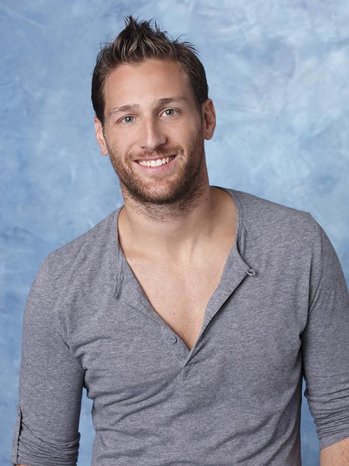 Sorry, no! The name Galavis comes from Estremadura,where there is a noble family of that name, with coats of arms and everything.

In Venezuela, there was a Governor of the Federal District in the 1930s called Galavis.

I believe he shot a bunch of people, no doubt for reasons that seemed good to him. That's Venezuelan politics for you, but it's upper-class white Venezuelan politics, not the anti-white populism of Hugo Chavez,  Bolivia's Evo Morales...or Tucson Congressman Raul Grijalva.

You don't have to look up the history of Spain and Venezuela to know that, you can just look at the damn photograph.

See earlier my post on Marco Rubio:Marco Rubio, "Coconut" Or "Great White Hope"? and Diversity before Diversity: Judge Leander Perez  for more on this phenomenon.