Before the election, the Daily Beast's Gideon Resnick here.

From: Gideon Resnick [Email him]

I hope you’re doing well. I was wondering what you think will be the outcome of your movement going forward after tomorrow and whether you think there would be any kind of resistance from Trump supporters should he lose. Let me know if you get a chance. Thanks so much. 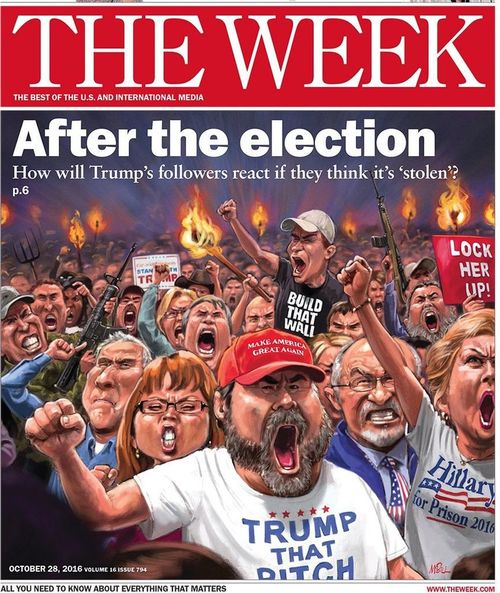 The idea of resistance is a ridiculous chimera invented by projecting Leftists—there’s far more chance of resistance by Hillary supporters, in fact they’ve already assassinated several policemen, look it up.

On the other hand, I think the GOP, and probably the country, is headed for dissolution.

Regarding the  Alt Right, the cuckservatives will stick a lot more pins in their wax doll, but they’ve already done that and it didn’t work.

I don’t see how Conservatism Inc can continue to bloodsuck its donors anymore. Whatever he’s done, Trump has shown that you don’t need to spend the billion dollars that Romney spent.

And of course, Hillary supporters were rioting for the third day in succession yesterday: 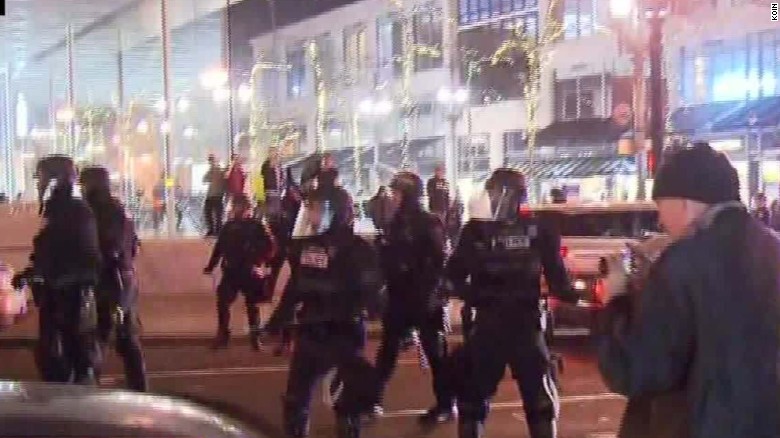 Media still struggles with the difference between a protest and a riot https://t.co/1oJNA8jSIo

By the way, in terms of Trump's "paranoid" talk about rigging elections, people are already talking seriously (but futilely) about "faithless electors."

Hot new liberal theory: Trump can still be defeated in the electoral college or something https://t.co/uA5tz5c9xB

That's not trying to subvert the democratic process at all.