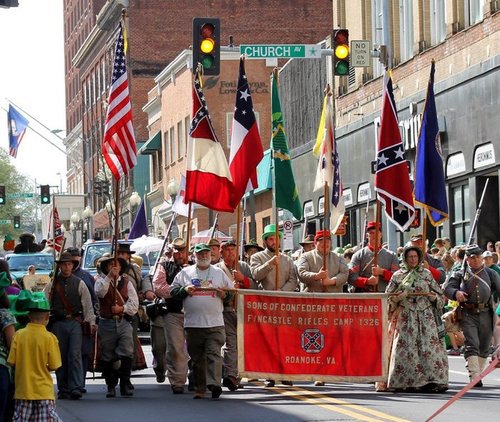 Basically, I haven’t changed my mind on anything since the age of four. But Ireland is an exception.

As boy growing up in a depressed industrial town in the North of England (then 100% white but I learn to my utter amazement now enriched by vibrant Muslim gangs), I was taught as a matter of dogma that Britain’s efforts to hold on to Ireland were Evil.

Of course, this was all part of an overall proto-PC narrative that the British Empire, then being liquidated with amazing speed, was also Evil.

Needless to say, I inclined viscerally to the exact opposite view. I decided that Arthur Balfour’s policy of “Coercion” was justified. (And, in fact, I still don’t see how it was any more unjustified than the enthusiasm of Connecticut farm boys, among whose descendants I now live, to coerce the South to remain in the American Union.)

But living in Canada (and, no doubt, marrying 1, 2, Irish Catholic wives) changed my mind. I now think that the surge tank of federalism can palliate, if not ultimately contain, sectional differences—and that in fact Ireland would have been accommodated by the Home Rule legislation then on the statute books, but for the appalling, epochal, world-shattering disaster of the First World War.

Which brings me to St. Patrick’s Day.

I guess that, as a British American, I could be offended offended OFFENDED OFFENDED,

by the Irish Republic’s Tricolor flying over the parades, and especially by the banners claiming some sort of imperial suzerainty over the Protestant Scotch-Irish of Ulster—which I must regard as part of my native land.

I know this happens—because my young Irish American wife makes me attend. (And no, I don’t raise this point with her.)

If I wished to put this into contemporary American discourse, I would point out that Irish Republican intransigence denied bases to the Allies that would have been of great value in the Battle of the Atlantic—against Nazi Germany.

But in fact I accept the Irish Tricolor—as the price of belonging to the American team.

And, indeed, VDARE.com has many Irish American nationalist readers—because we deal with issues that are vital to them.

My St. Patrick’s Day point: ultimately, all Americans are going to have to accept the Confederate Battle Flag—which of course, until very recently was not seen as objectionable at all.

It’s simply the emblem of the white Southern component of the American nation.

You got a problem with that?