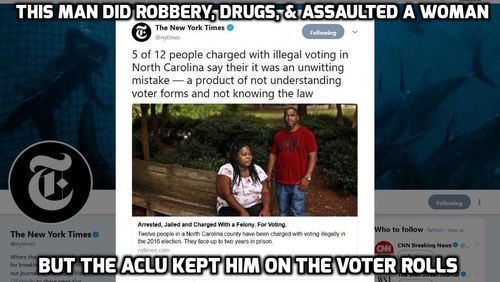 The New York Times has a sob story about felons who were too “ignorant of the law” to know that felons aren’t allowed to vote in their state.

Arrested, Jailed and Charged With a Felony. For Voting.

GRAHAM, N.C. — Keith Sellars and his daughters were driving home from dinner at a Mexican restaurant last December when he was pulled over for running a red light. The officer ran a background check and came back with bad news for Mr. Sellars. There was a warrant out for his arrest.

As his girls cried in the back seat, Mr. Sellars was handcuffed and taken to jail.

“I didn’t know,” said Mr. Sellars, who spent the night in jail before his family paid his $2,500 bond. “I thought I was practicing my right.”

Mr. Sellars, 44, is one of a dozen people in Alamance County in North Carolina who have been charged with voting illegally in the 2016 presidential election. All were on probation or parole for felony convictions, which in North Carolina and many other states disqualifies a person from voting. If convicted, they face up to two years in prison.

While election experts and public officials across the country say there is no evidence of widespread voter fraud, local prosecutors and state officials in North Carolina, Texas, Kansas, Idaho and other states have sought to send a tough message by filing criminal charges against the tiny fraction of people who are caught voting illegally.[ More]

What felony convictions does Mr. Sellars have, you ask? The NEW YORK TIMES doesn’t know or won’t tell you.

But it’s a matter of public record in North Carolina. The North Carolina Department Of Public Safety
Offender Public Information on KEITH S. SELLARS [Screenshot] says he’s been convicted of

And a lot of drugs.

Well, the answer is the North Carolina ACLU—some hits from their web page: 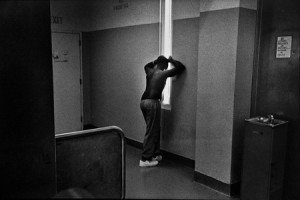 Of course, Mr. Sellars is as mild as a lamb compared to Jarvious Cotton, the poster child for felon disenfranchisement in Michelle Alexander's  book The New Jim Crow. 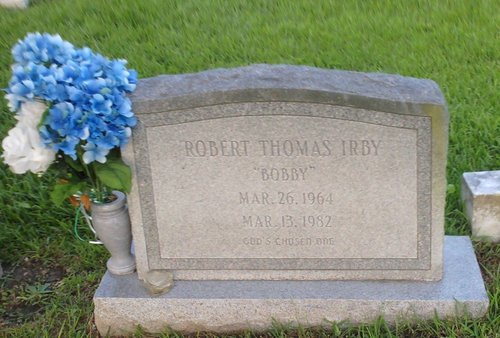 Alexander never mentioned Cotton's offence in her book. Jarvious Cotton, now 55, is loose somewhere in America. If he’s in Mississippi, he still can’t vote. If he’s moved to Michigan—he voted for Hillary.