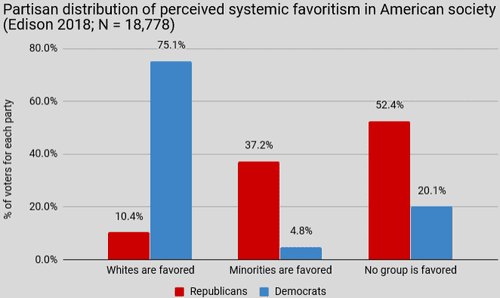 93% Of Democrats Think It's Important That Fewer Whites Be Elected

Some reactions to the blue splash:

Kris Kobach's defeat stings more than any other could, though. I spent several hours canvassing for him and know well several people who did far, far more than I did.

As has been recounted here before, I first met Kris when I was in college as he debated the late Richard Nadler over the topic of immigration at a dinner club hosted by journalist Jack Cashill in 2005 (or maybe 2006). Since then I've watched him fight almost single-handedly to make National Question issues like in-state tuition and sanctuary cities top political concerns in Kansas. As expected, he's regularly been stabbed in the back by corporatist cucks and in the front by criminal organizations like the ACLU, but he refuses to be deterred. The man is indefatigable.

How did his defeat happen? Laura Kelly effectively portrayed Kobach as the second coming of the deeply unpopular Sam Brownback. Kobach could have easily refuted this by pointing out that he had defeated Brownback's lieutenant governor and then replacement, Jeff Colyer, in the primaries and that Kobach and Brownback could hardly be any further apart on immigration than they are. Instead, he opted to try and win on the state's nearly 2-to-1 Republican party affiliation advantage by not saying a bad word about anyone with an (R) next to his name. It wasn't enough.

Then there is Johnson County, home to the Kansas City metro area's most affluent towns and suburbs. Over one-quarter of the state's votes came from the county, and Kelly won it by a devastating 55%-38%. Outside of Johnson the two virtually tied, 50.2%-49.8%. In Brownback's 4-point 2014 re-election win, the former governor took Johnson, 49%-48%.

Johnson has a lot of transplants from other states and also, in no small part thanks to Kevin Yoder, lots of H-1B serfs working for tech companies such as Sprint, Garmin, and Cerner who have a large presence here. It's a county whose population has grown much faster than the rest of the state's over the last couple of decades. So have its median incomes and housing prices, the latter more rapidly than the former. It's becoming the kind of place Paul Ryan dreams about, and as a consequence it is becoming a place that Republicans increasingly cannot win. Conservative nationalist Kobach and Chamber of Commerce puppet Yoder both lost the county on Tuesday.

I'm not sure what's next for Kobach, but his story is not finished. If Trump appoints Kobach as Jeff Sessions' successor, the AG gets a major upgrade. If Trump appoints anyone other than Kobach as successor, it gets a serious downgrade. When Trump campaigned for Kobach last month, he joked about bringing Kris into the White House if he lost the governor's race. Time to make good on that!

That's what democracy inevitably leads to—people voting in favor of things that benefit them without requiring any sacrifice on their part, voting in favor of virtue-signaling that similarly doesn't require them to do anything, and voting against anything that requires them to incur real costs to themselves. 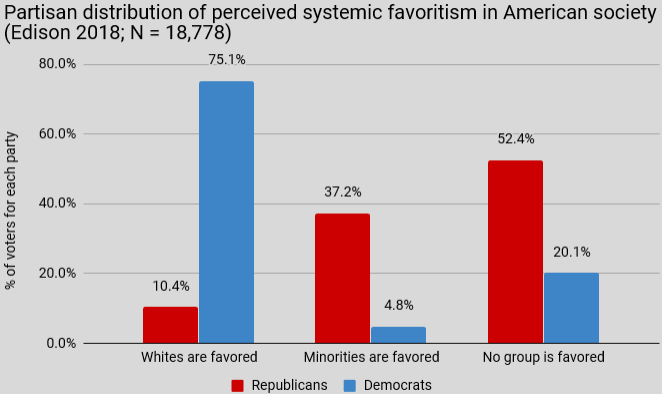