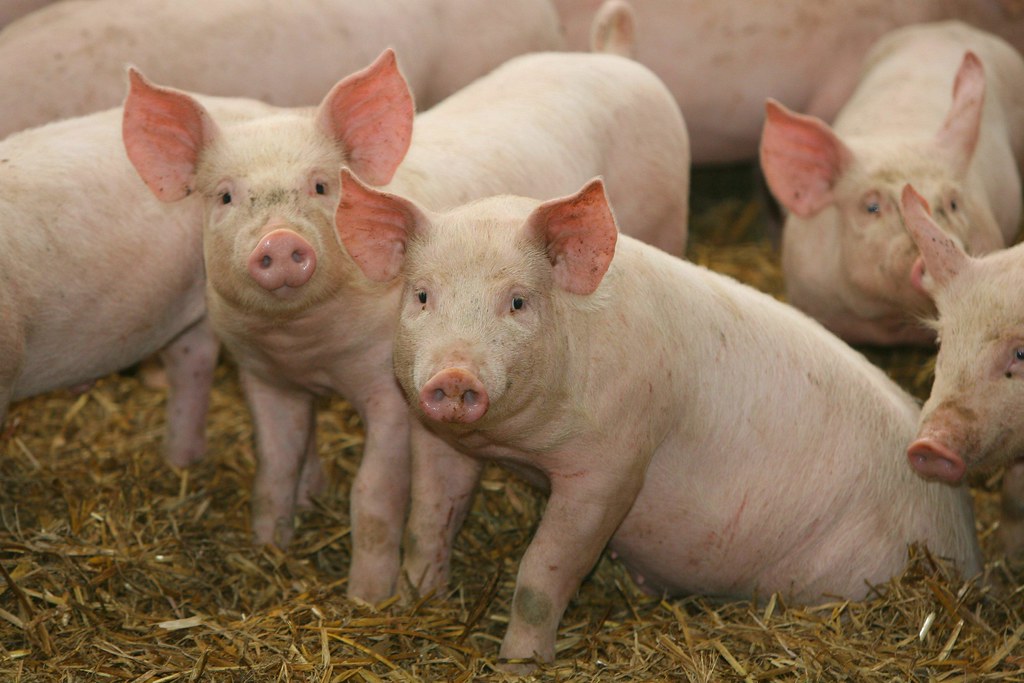 In the 2013 Immigration War, the attention of the politically-minded including us naturally tends to be caught by the ludicrous proposition advanced: that the way for the Republican to exchange losing the Hispanic vote from a large to a smaller landslide is to enfranchise many millions more of them. Will the GOP be fooled (or, more likely, bribed) into electing a new people?

But for Americans as a whole the more immediately serious consequence might be further devastation of the employment market. The Slave Power is looking for a major acceleration of the inflow of cheap workers. This was clearly laid out in a remarkably frank story on The Hill this week: Lobbyists rush to shape immigration deal By Kevin Bogardus 02/05/13

Lobbyists are elbowing into the talks over immigration reform to ensure they aren’t left out in the cold when lawmakers move forward with legislation...

The tech industry, in particular, is bullish about the chances for a long-sought overhaul of the visa program for high-skilled workers.

“Given everything we have seen, this year presents the best opportunity since 2007 to get the kind of reforms we need for our economy,” said Robert Hoffman, senior vice president of government relations for the Information Technology Industry Council (ITI). “It’s already being incredibly lobbied...

That is, the kind of reforms needed to make Tech billionaires wealthier. Tell Robert Hoffman to consider Americans too.

(Remember, the Stem shortage is a lie)

The hospitality industry is another sector with a lot at stake in the immigration debate. Seasonal businesses like hotels depend on foreign workers entering the United States using H-2B visas.

Shawn McBurney, senior vice president of governmental affairs for the American Hotel & Lodging Association, said the visa program only allows 66,000 workers per year... “We would like the cap to be determined on market demand. When the economy was very strong, the cap was hit immediately so several seasonal businesses couldn’t hire part-time workers meaning they couldn’t operate at full capacity,” McBurney said.

Another priority will be having Congress block Labor Department regulations that critics argue would artificially inflate wages for H-2B visa workers (VDARE.com emphasis)

Could there be a clearer statement of the intention to use the 2013 legislation to ensure low wages? Complain to Shawn McBurney.

What is particularly appalling about this is that it is a savage attack on the living standards of a group which is already suffering terribly: America’s youth. Inability to find summer employment is directly aggravating a ballooning crisis: the Student Loan mess which the financial webzine ZeroHedge has suggested could equal the subprime crisis (aka Minority Mortgage Meltdown) which triggered the 2008 slump. See The First Crack: $270 Billion In Student Loans Are At Least 30 Days Delinquent – and remember, these vicious things are not expugnable in bankruptcy.

If I remember correctly, Hillary Clinton worked in an Alaskan salmon packing factory one summer when at Yale. Those cash-building opportunities are now financing Mexican villages.

This 2013 Immigration push is not just about permanently changing the  balance of political power in America. It is about opening the borders too.