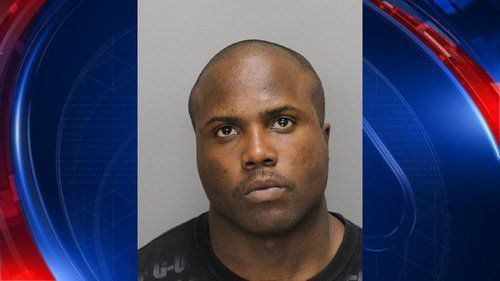 This item is about something that can happen to anyone:

COBB COUNTY, Ga. - An 11-year-old girl narrowly escaped from a man who tried to snatch her from a Cobb County mall bathroom. 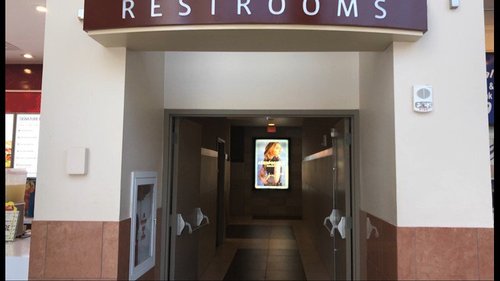 Police said around 6:30 p.m. Tuesday, a girl was with her family in the food court at Town Center at Cobb when she asked to used the restroom. Her father walked her to the hallway leading to the women's room, and then waited for her to return.

The girl told investigators she didn't see anyone when she went into the bathroom, but after coming out of the stall, the door for another one opened. She told police a black male came out of the stall and grabbed her. According to police, the attacker put a knife to the girl's throat. She screamed and managed to escape.

The girl ran back to her father and pointed out the attacker as he left the women's room. Other shoppers saw what was going on, and helped tackle the man and held him until mall security arrived.

Well done, other shoppers! A lot of people might be afraid to help out because they're afraid of being called racist.

Police told FOX 5 the suspect was arrested after the alleged attack. He has now been identified as 26-year-old Danzell Mitchell.

Mitchell has been charged with false imprisonment, kidnapping, and other charges.

Detectives think Mitchell may have talked to a woman while at the mall. They are now trying to find her. The woman is described as being in her 30's, possibly of Middle Eastern descent.

Police are also asking anyone with photos or video from the mall early Tuesday evening to come forward.

Fox News, above, identifies the attacker as a black male in pargraph three, and features his mugshot. An NBC affiliate said the same thing in paragraph four, but featured a picture of the restroom.

Neither said what race the alleged victim was, a common feature of cases where the victim's identity is concealed. Let us say that the victim was likely a white child, and the journalists who know are deliberately not saying.

Now back to reporting on the dangers of "racial profiling" at Nordstrom's.