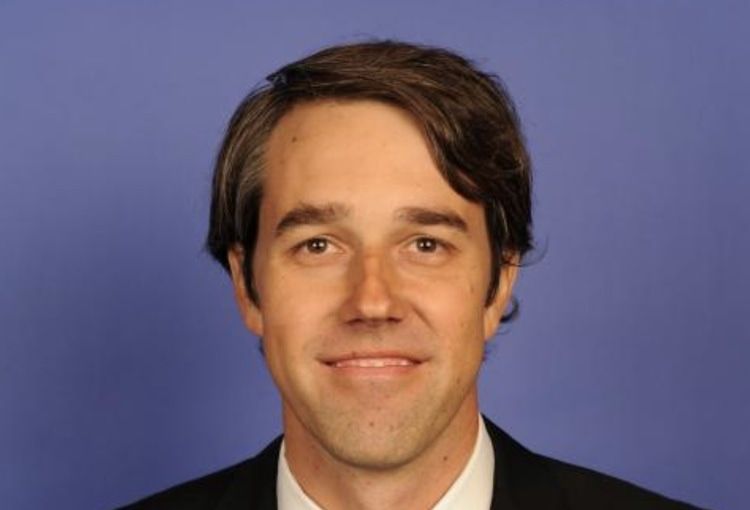 Exclusive: O’Rourke addresses family history for the first time and admits that he and his children are ‘beneficiaries’ of slaveholding

‘We must repair this country from its very founding,’ Beto O’Rourke has said.

… The speech in Beaufort followed one attendee’s question about whether O’Rourke supports reparations, the idea of compensation for the descendants of slaves.

“Yes,” he answered. “We must repair this country from its very founding: kidnapping people from west Africa, bringing them in bondage to literally build the wealth of the United States”

Lack of slaves to build them is why there are no buildings in Massachusetts, Michigan, and Minnesota.

and not allowing African Americans “to share in the fruits” of their ancestors’ labor.

… However, O’Rourke has never publicly shared the slave-owning story of some of his own family.

O’Rourke is listed as a member on Ancestry.com, where abundant documentation exists of his and his wife Amy’s ancestors’ slave-owning and their support for the Confederacy. In his writings and media interviews, however, O’Rourke has dealt only with kin who lived too late to have fought for the south in the American civil war, or to have been slave masters.

In an interview, O’Rourke said that he and his wife knew nothing about their ancestral ties to the Confederacy and slave holding until he was contacted by the Guardian. Amy O’Rourke declined to be interviewed.

O’Rourke often talks about the Irish-immigrant roots of his father, the late Patrick Frances “Pat” O’Rourke. One of Pat’s great-grandfathers, Bernard “Barney” O’Rourke, immigrated from Ireland, apparently in the 1860s. He lived in the midwest, worked on the railroads, and had no connection with the antebellum south. …

But one of [Beto’s] grandmothers, Mildred Jasper O’Rourke, came from an old, southern family. Her great-grandfather, Andrew Cowan Jasper, lived in Kentucky in the early 19th century. The Federal Slave Census of 1850 lists him as owning two young women, one 22 years old and the other 17.

I’m doing the genealogical math correctly, right? Unlike grammar, genealogy is something I in theory care about, but, like grammar, I’m not very good at it.