Re: Steve Sailer's Rage Against the Machine's Aunt Jemima

Seek offence and ye shall find offence, even in humble groceries.

In July, the Australian Aboriginal and former diplomat and academic, Dr. Stephen Hagan, who now works as a self-styled ‘social justice consultant,’ succeeded in getting the Canadian dairy giant, Saputo, to cancel its iconic Australian Coon Cheese™ brand (named after the American cheese manufacturer, Edward William Coon) because of its "racist connotations." Faster than a racoon (if we can still use that compromised term for the mammal) raiding a garbage bin, Saputo instantly surrendered the Coon Cheese™  brand at the merest hint of the magic word "racism" (with one fearful eye, no doubt, on the violent BLM-inspired Antifa-enforcers and shakedown artists in the background). 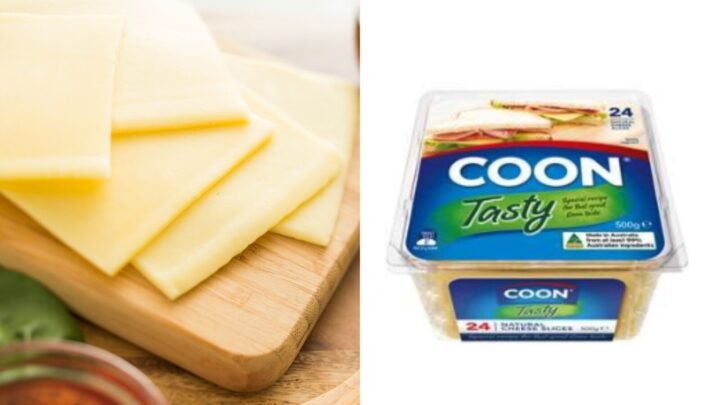 Chuffed with this woke success, the Indigenous busybody now wants the French parent company (Lactalis) of Australian dairy manufacturer, Paul’s, to stop producing its low-fat Smarter White Milk™, marketed under that label since 2002, because "there's a lot of Aboriginal people who take offence" at the implication that white people are smarter than black people. 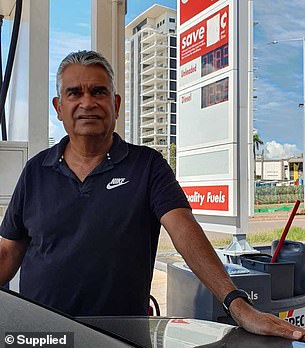 Displaying the perspicuity from all those years as a woke academic, Dr. Hagan, right, parses deep and malign meaning from the trademark—"Why couldn't it just be Smarter Milk? Why does it need to put the 'white' in there?," ponders the aggrieved professional woke irritant.