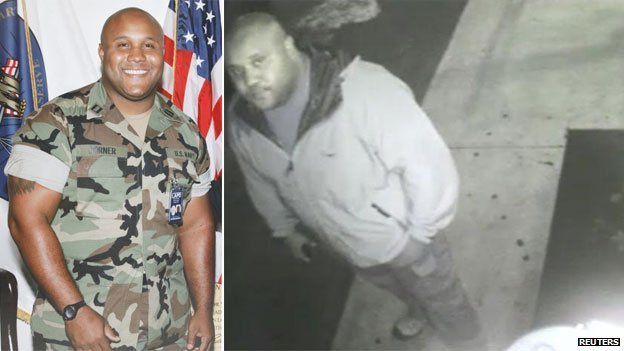 Re: The Fulford File | Christopher Dorner, The Rampart Scandal, And The Real Problem With The LAPD

From: An Anonymous Law Enforcement Officer [Email him]

Thanks for James Fulford’s excellent article on the Christopher Dorner case. I have served in law enforcement for 25 years, and I suspect you would be hard pressed to find a single agency in this country that has not been negatively impacted by the curse of Affirmative Action.

James Fulford writes: Affirmative Action in law enforcement is especially obvious because law enforcement hiring is subject to strict Civil Service rules and qualifications which may make the difference between life and death.

For example, in the Atlanta Courtroom Massacre, we found that Affirmative Action made police hire small, middle- aged women to guard large black men, to avoid discriminating against women.

In the City of North Miami, Florida, which is right on the Atlantic Ocean, Affirmative Action made them hire police officers who can’t swim, to avoid discriminating against blacks.

And if amnesty isn’t defeated, police forces will be hiring Dream Act kids who can’t read, write, or speak English that well—because they can speak Spanish,