Re: John Derbyshire's blog item Radio Derb Is On The Air: Fifty Years Of Ethnomasochism, Etc. 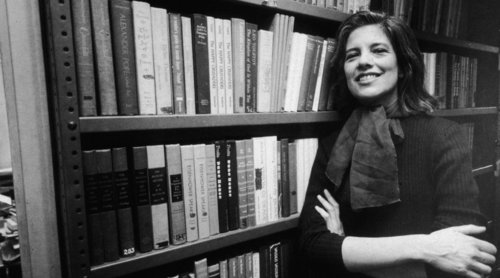 A single Ethnomasochists’ Ball might be perceived as racist, due to its honoring those who inflict harm to their own ethnicity would be limited to that single ethnicity. Maybe hold an integrated event if enough non-White ethnomasochists who like to party can be found?

Secondary guilt-ridden question: would guests wear traditional formal attire? Or, as Steve Sailer touched on in Can A Dress Shirt Be Racist?, are tuxedos, gowns, and associated bling oppressive, a microaggression of White Western fashion hegemony?

Additionally, due to the fact that the proposed Ethnomasochists’ Ball would involve persyns of challenged pigmentation, the event would be yet another White-dominated event (like the Oscars) in which White persyns could network and extend their privilege and their profiteering by making business and political deals at the Ball. That would be so unfair!

I am on to this scheme.

An alternative award for Anti-White Of The Year, possibly named for Ms. Sontag, could be open to all races. And therefore,  fair.

Kevin Williamson  [Email him] of National Review could be the inaugural recipient.

The event could be the Anti-White Ball and Award. Dress code could require indigenous garb. Unless having a dress code is a White persyn thing.

So then I would not have to feel guilty about the event - and the award.

But . . . wait . . .   maybe I should always feel guilty? And feel dirty? About everything? Due to my whiteness and my American-middle-classness?