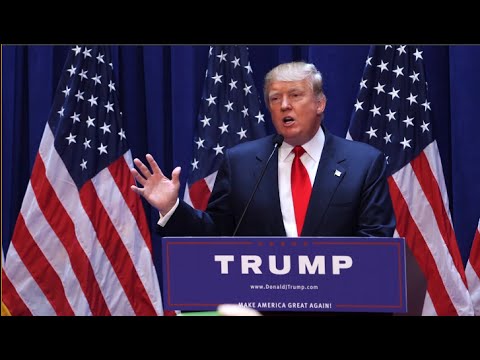 A Virginia Reader Documents The Anti-Trump Hysteria At NRO

Re: John Derbyshire’s blog item Getting The Hump Over Trump

In the past couple of months I have noticed many negative articles about Donald Trump in National Review Online (NRO). Just out of curiosity I decided to find how many there were.(Google Search of National Review for Donald Trump.) Well, it turned out to be a larger job than I anticipated as after cutting and pasting the titles / URLs I tabbed up a staggering over forty such articles! Often the photos of Trump accompanying these articles were distorted and unflattering, often to the point of being grotesque. (See a sample at left. 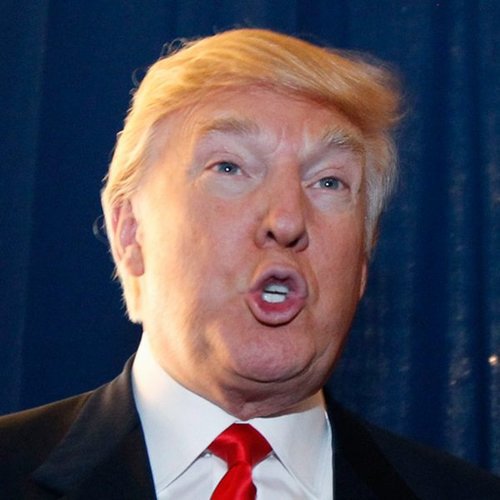 To be accurate there were some NRO articles that were neutral or slightly positive about Trump but they were few and far between (not included in the forty plus listed below) and overwhelmed by the quantity of negative articles. I suppose NRO has to throw some scraps towards its increasingly frustrated readership base on occasion.

This pejorative treatment towards Trump would be expected of the liberal media, not a conservative outlet such as NRO! This unprecedented journalistic bias against one specific Republican candidate…out of seventeen…is in my opinion directed, or certainly being allowed by the management of that organization.

The NRO authors have further debased themselves with these unprofessional, often semi-hysterical attacks.  The end result of this skewed reporting is that whatever modicum of credibility the NRO “girly-boys” (in Ann Coulter’s phrase ) had left has now been thrown into the ash heap of conservative history.

But what are the motivating factors behind these malicious attacks against Donald Trump by NRO and others? It is blatantly obvious that the Republican/Conservative establishment is panicked that a populist conservative, who is also an immigration patriot and not beholden to the donor class has a significant possibility of becoming the Republican nominee for president.

VDARE.com note: We’ve decided for once not to link to these—we vouch that they’re there, and if our readers really want read them, just select the titles below, right-click and Google.