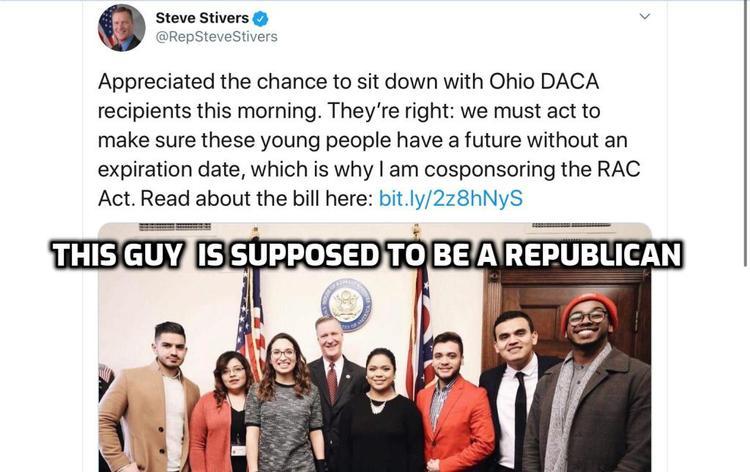 Disgracefully, the U.S. Chamber of Commerce, and the Republican Jewish Coalition and National Right to Life (?) support Feenstra and have helped him out-fundraise King by more than $500,000 [GOP rallies behind effort to defeat Steve King, by Jonathan Easley, The Hill, May 17, 2020].

The only issue that matters to National Right to Life, [Email them] a one-issue lobby, is ...

This is the tip of the iceberg. Conservatism, Inc. controls a myriad of fronts that suck in money from deplorables who actually believe the fund-raising propaganda. The small donors never learn that the money they donate to promote specific issues they care about actually is used in intra-party battles to defeat the handful of anti-immigration Republicans.

Washington Watcher II  writes: The National Right to Life is following the Beltway Right party line. They've been told that King is a racist who doesn't deserve another term. It doesn't matter that King is arguably the most pro-life congressman—they prize respectability more than loyalty. All of Conservative Inc. is behind Feenstra, even though President Trump once said King was the most conservative guy he knew.

It's sad but typical of Conservative Inc. groups. They have no honor and no loyalty.