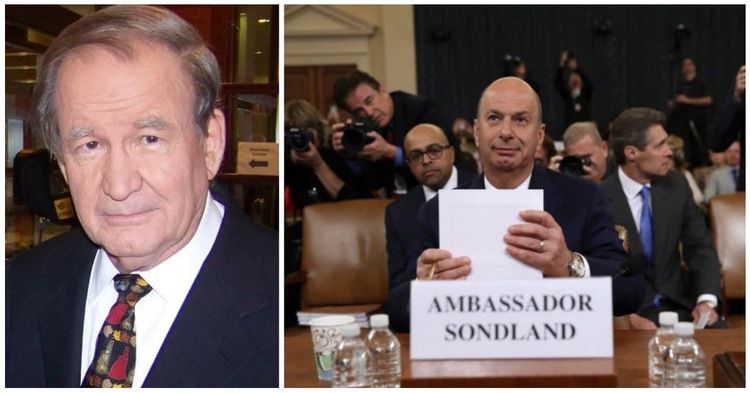 A Talk Radio Listener Comments On Impeachment In The 21st Century

In the 20th Century, the Supreme Court turned into a super legislature that overrides the Constitution, federal and state law, and private contracts at will.

In the 21st Century, impeachment has turned into an off-year Presidential election by the Congressional majority.