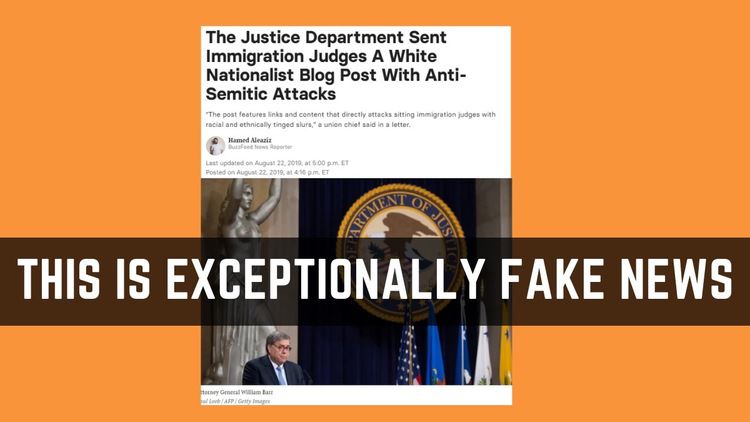 A Scholarly Jewish Reader Tries To Set Wikipedia Straight On Kritarchs, But Wikipedia Prefers Being Wrong To Linking To VDARE.com

Re: James Fulford’s blog post Idiot Immigration "Judge" Ashley Tabaddor Makes Crazed Attack On VDARE.com As "Anti-Semitic" Because Of The Word "Kritarch" (Which Is Greek)

Having looked up "kritarch" a long time ago when I first came across it on VDARE.com and having been directed to the Wikipedia page on the topic, I immediately knew where this "judge" had gotten her hysterical claim. She, like me (and I presume every "reporter" covering this in the last couple of days who could be bothered), had been sent to Wikipedia by Google, had seen a reference to the Bible and a Hebrew word in the first line, and...you know the rest.

I should point out that I've been studying the Bible, including the Book of Judges, for decades, and have never come across the word "Kritarchy" in that context. (The only supporting reference on Wikipedia was a broken link to a dictionary entry.)

So, in light of both of those facts, I took the liberty of editing the page. (I am a registered, if seldom active, member of Wikipedia.) I moved the Biblical period down to the "examples" section with an explanation that in that case, it is a bit of a misnomer based on an over-literal translation and moved the Greek etymology back to the top.

And then I figured, "What the heck, I should be honest" and threw in a line at the end about how the term is sometimes used to criticize modern activist judges. The citation I included—Wikipedia editors are fanatical about including references, even if one has firsthand knowledge—was...the Federale piece on VDARE.com. Why not?

And then a big red warning popped up on the screen that the reference I included "has been determined by the community" or some such nonsense "not to be reliable" or some other nonsense. Find another reference or delete the entire line, I was told, unless the reference is the source of the story. Well, it was, obviously, so I left it in with a note saying so.

But now you know, VDARE.com is on Wikipedia's blacklist as well.

See  previous letters from the same reader here and here.