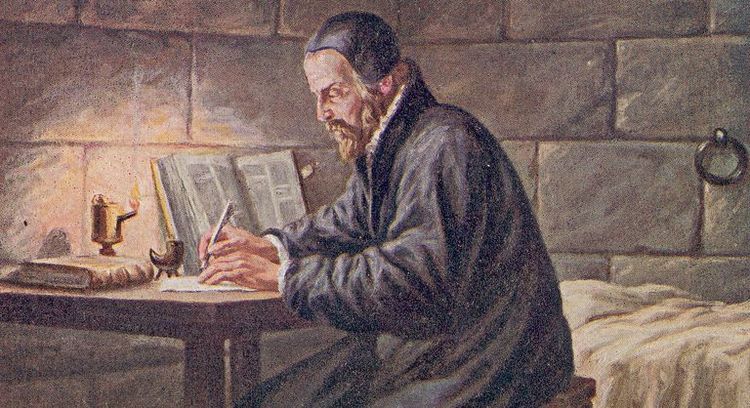 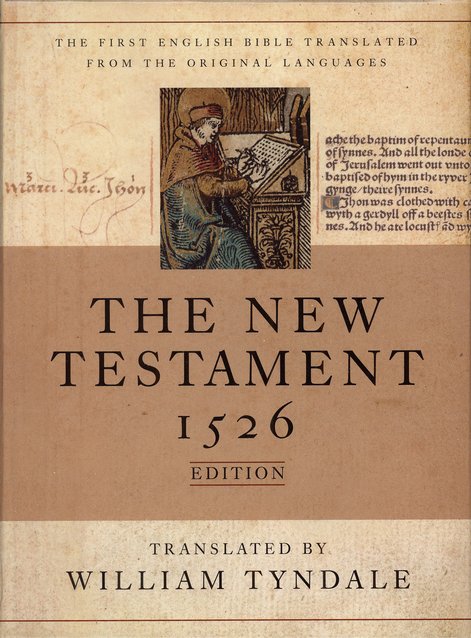 Thanks for the Yom Kippur wishes, although by the time I read them here in Israel, Yom Kippur was over. :-)

Most Jews don't realize at least one debt they owe to Bible translator Tyndale: It was he who had the flash of inspiration that the term "Passover" was not only a good translation of the Hebrew "Pesach" but also sounded nicely similar as well. (Other European languages use "Pascha" or some similar meaningless quasi-transliteration, which of course also serves for the holiday known in English as "Easter.") English-speaking Jews use "Passover" all the time without realizing it's Tyndale.

It's more than just one word, of course: Tyndale leads directly to the King James Bible, which in one form or another forms the basis even of many Jewish Bible translations to this day.