A Reader Writes On The Steamboat Institute And What's Wrong With Conservatism, Inc.

Re: Why Conservatism Inc. Loses: Lydia Brimelow’s Open Letter To Steamboat Institute’s Jennifer Schubert-Akin On Being Banned From Farage-Fox Reception

From: Larry Jordan [Email him]

The Steamboat Institute is an excellent example of why I identify as an Independent beginning w / Ross Perot in 1992.

During Trump’s run for the Presidency numerous conservatives who said he wasn’t a True Con annoyed me no end. I thought carefully over all the lasting accomplishments the conservatives inside the Beltway had accomplished over the previous ten or so years, and wasn’t impressed. 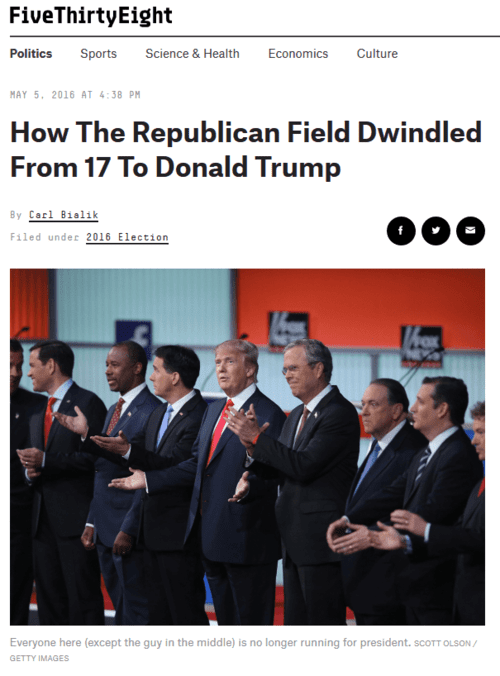 Things like shilling for amnesty, signing off on all the Free Trade Agreements, the outsourcing of tens of millions of jobs, and the hollowing out of the economy and the middle class weren’t my definition of accomplishments. Trump began to address, in the first weeks of the primary campaign, all of my hot button issues.

By and large, in my, labels are shorthand for many low info voters to vote for conservative media-approved candidates. But Trump was so out there, and his messaging so never presented before, that the Deplorable population pretty much dumped the Purity Con / Never Trump disinformation shtick down the toilet. The fact that he whipped 16 Establishment and RINO clones is for the record books for all time. His “coarseness” made the pack sound so disingenuous and predictable.