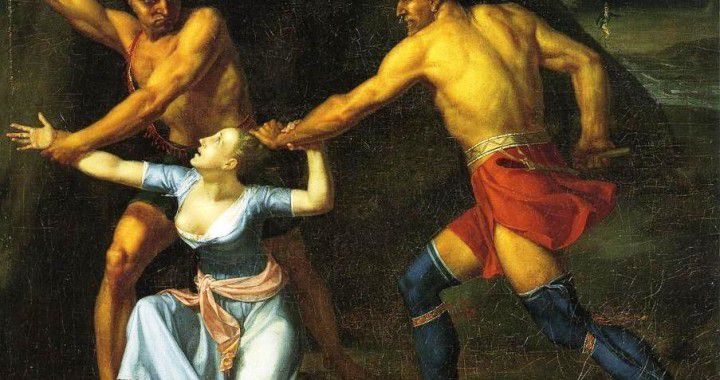 If Pilgrims and British settlers have to be classed as immigrants, then we should recognize that American Indians were also immigrants, just at a much earlier time.  Perhaps instead of "native Americans" or "first peoples" we should refer to them as "first nativists" for their occasionally violent resistance to white immigration.

See a previous letter from the same commentator.

James Fulford writes: Something I wrote in 2001 covered this:

But when my ancestors got to North America, the place was practically deserted, there were buffalo running wild and tearing up the place, and what did we meet with?

Anti-immigrant violence - that's what we met with!

There were attacks, crop burnings, slave raids, scalping… [Should the Land of the Free be the Home of the Braves?, April 17, 2001]

One of my great-uncles was actually killed in an Indian uprising in 1885.