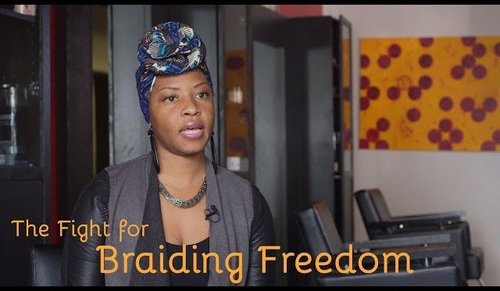 A Reader Wonders If Obama May Have Gotten One Right; We Reassure Him

From: A Libertarian-Minded Reader [Email him]

I hate to agree with Barack Obama but there are far too many of these licensing requirements.

Texas, for example, requires a license to be an Interior Decorator to guard against the dread possibility of getting Peach drapes instead of Fuchsia.

James Fulford writes: I agree that a lot of these regulations are the result of rent-seeking industry lobbyists capturing the legislative process in order to eliminate competition. That can be dealt with by normal democratic processes—the Texas Interior Design law is in the process of being phased out. I don't think that the Federal Government's Civil Rights apparatus should be allowed to attack state occupational licensing laws because blacks can't pass the tests at the same rate as whites, which is what's planned.