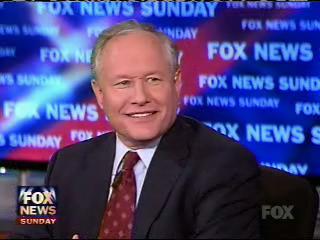 From Ryan Kennedy: Email him

Peter Brimelow has long predicted a breakdown of the American party system over immigration.   I've been reading news stories speculating that the split may occur in an unusual way.

The leadership of the GOP may split off from the GOP nominee!

That is, they may find the GOP nominee so obnoxious to their values (cheap labor and being tolerated at their liberal friends’s cocktail parties) that they may actually decide to break off and found their own party!

Donald Trump has signed a pledge to support the Republican Party's presidential nominee — even if it isn't him. But one of the best-known pundits in conservative media isn't making the same promise.

Bill Kristol, the editor of the Weekly Standard, said he would likely look beyond both of the major parties if Trump, the clear frontrunner in the GOP's crowded presidential field, emerged with the party's nomination.

I wonder what their animal mascot will be? The weasel? Maybe they could have Pauly Shore address their convention. The cuckoo bird? The lemming?

The possibilities are endless!

Ryan Kennedy (email him) has written us many letters and articles. He lives in Anchorage, Alaska.