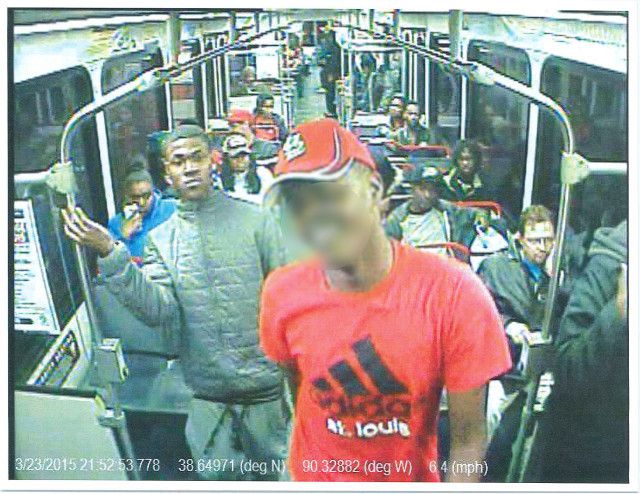 A Reader Speaks Out For Self-Defence

"If the man had defended himself, or if he had used a gun, the suspects in this video would be the new “Gentle Giants” and Civil Rights Heroes."

DEFEND YOURSELF ANYWAY! What have you got to lose? I take public transportation here in l.a. as I don't have a car. I carry a knife in my satchel and even a pen knife on my key chain. If those mother**ckers had started in on me at least one of them would be dead. I don't care if the god damn government comes after me, I’m not just going to just duck and cover. I will not be a coward. Fight, fight, fight, fight, fight—to the last corpuscle of blood in my veins. God damn fight!

James Fulford writes: First, our reader is not only willing to fight back, he was also perfectly willing to sign his name to this letter. It’s my decision to keep him anonymous, because I’m aware that the event of him actually getting into a serious self-defense situation, this would be used against him.

Article
Trump Endorses Rubio. Doesn’t He Know None Of These Conquistador-Americans Can Be Trusted To Defend The Historic American Nation?

Post
Is the Goal of World War T to Pry Apart the Legal Relationship Between Parent and Child?