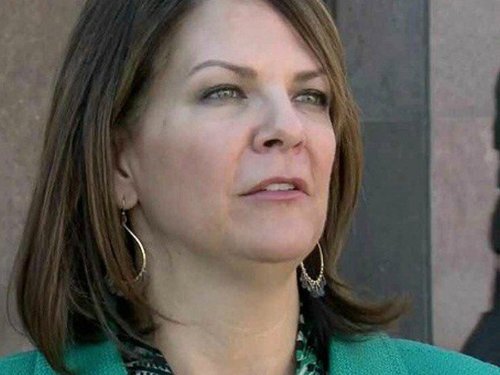 Allan Wall asks in his July 18, 2015 article ”Can somebody in Arizona please run against McCain in the GOP primary and get him out of the Senate?” Well, Talk Radio host Mark Levin on July 17,2 015 did an interview with a Republican state senator from Arizona who’s doing just that.

Her name is Kelli Ward. The interview starts at the 96:10 mark here.

Here’s a Google search on her, and an article from Breitbart:

Ward promised supporters, “I would run to give Arizona a powerful voice in the fight against Obamacare” and would “stand up for the enforcement of our immigration laws and to secure the border.” In a March interview with Breitbart News, Ward reminded the public of McCain’s 2010 campaign promise to “build the danged fence,” a promise that has not been fulfilled.