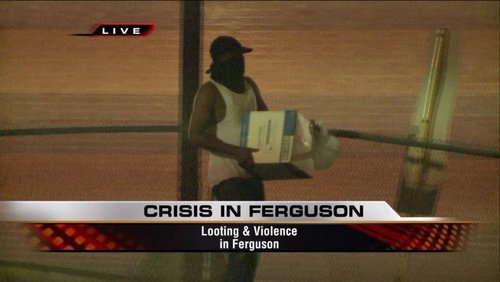 Re: Francis Girard's letter A Law Enforcement Veteran On The Latest Ferguson Rioting

That was a great letter from Mr. Girard, where he says " Blacks don’t riot in winter! "  It does sound like the way things work regarding climate vs. riots.

I try not to be a stickler, but I did find one mistake in paragraph 8 that I am sure was just a typo:

"Early on while it was still warm and cameras were rolling people went down to get on TV, they lost interest near midnight, went home get warm at our expense in government housing with heat subsidies."