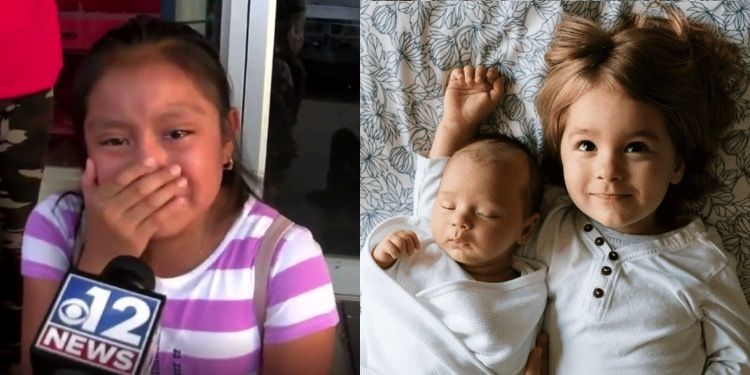 From: Paleo Liberal [Email him]

There is a technique used by the Powers That Be to squash debate by labeling. Good ideas from the Left were labeled Socialist or Communist. After decades of crying wolf, real socialists like Bernie Sanders and Elizabeth Warren have a shot at the White House while hard core Communist Angela Davis is considered a respectable political figure.

Meanwhile, looking at Mother Jones or any other liberal publication, we see that any attempt for any reason to limit immigration is labeled “white supremacist.” Interesting that the people I know who are strongest in their opposition to illegal immigration are my legal immigrant non-white in-laws.

James Fulford writes: This is what Steve Sailer meant when he talked about "citizenism." It's also what Cesar Chavez meant when he cooperated with the IRS to fight the wetback labor growers used to replace his striking Chicano farmworkers. It's conventional to say that minorities are "hardest hit" by crises. In many ways, what American minorities are hardest hit by is immigration.