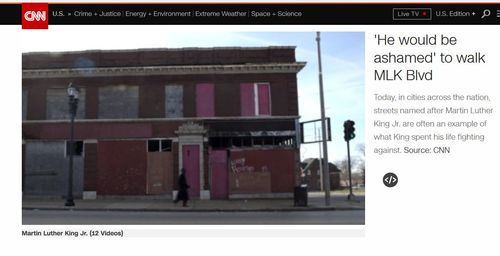 A Northern Reader Asks "If Streets Named After Confederate Generals Inspire Violence, What's Causing All The Crime On MLK Boulevard?"

After reading Alexander Hart's article and the letter about Jon Stewart's rant on the South Carolina shooting (which I watched myself) I'm really ticked off.

According Jon Stewart and other leftists, the shooting in the black South Carolina church was inspired by the Confederate Flag and streets named after Confederate heroes. These objects’ symbolism obviously caused this act of violence. 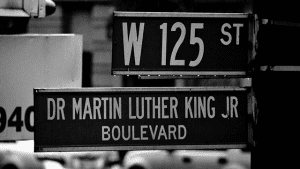 Martin Luther King, Jr.  has, as of 2006, over 730 streets in the U.S. named after him. Georgia alone has over 105. Is this perhaps a cause of Black violence? Comedian Chris Rock said

As a longtime resident of Chicago I can affirm this to be the truth. 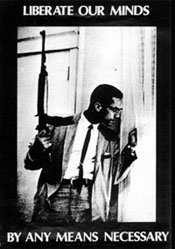 In real life, people aren’t affected by the name of the streets, and most of the streets in Chicago where black violence occurs are numbered streets.

We're going to have seek elsewhere for an explanation.