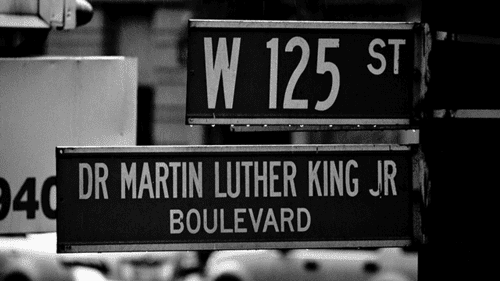 Re: A Northern Reader Asks “If Streets Named After Confederate Generals Inspire Violence, What’s Causing All The Crime On MLK Boulevard?”

Naming the main thoroughfares through the darkest slums after Martin Luther King has saved countless white lives. Google would never dream of including helpful racial information such as "dangerous black slum here" on their maps, but MLK-named streets, schools, and housing projects serve the same purpose.

When driving through an unfamiliar area, I won't get off the Interstate for food, gas or lodging at an intersection near anything named after MLK. Likewise, when booking a hotel in an unfamiliar city or town, I check its distance from the nearest MLK "attraction" to avoid an unpleasant or fatal surprise. Of course, this won't help in recently all-white rural towns now inundated with tribesmen from the Somali hinterlands.