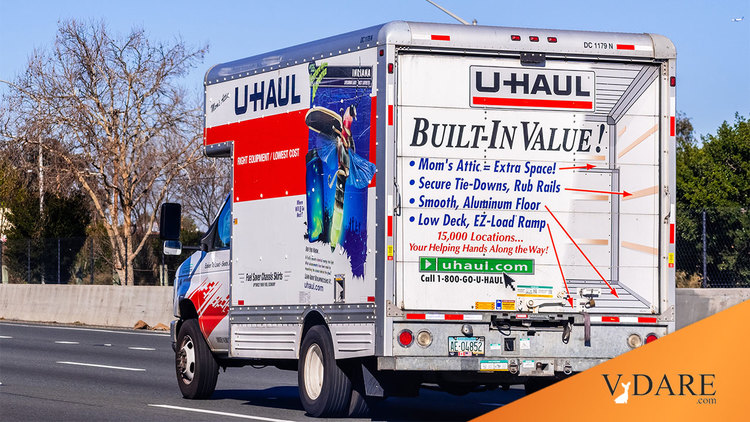 From: Pete Redner (e-mail him)

Both Rios and Rivera were suspended without pay; Rivera for filing a false police report in an effort to cover up the beating. [Fellow Officers Support Rios during Special Olympics Run, by William MacInnis, NewJersey.com June 12, 2009]

Since most whites have moved out of New Jersey's inner cities, I expect to see more and more aggressive anti-black attacks by Hispanics including members of the police force.

Redner's previous letters about the unfairness of the "Fairness Doctrine", the multiple social issues that immigration adversely impacts and New Jersey's terrorists are here, here and here.