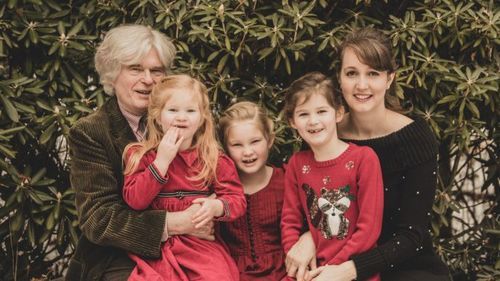 A Dallas Reader Reports A Conversation With A Young, White Reader: "I Love VDARE!"

"I love VDARE!" So said a young white nationalist to me earlier this week.

J. is a young, white male college dropout. He is a construction worker here in Dallas.

I ran into him earlier this evening at an local story here in suburban Dallas.

We were talking about a variety of topics including the Third World status of Los Angeles.

One thing led to another and then we got around to talking about The Bell Curve!

He mentioned how some of the blacks he works with consider things like small engines (things like Briggs & Stratton engines running compressors and generators) are treated like cargo cult items. The blacks just cannot figure how to fire up the engines, so they emulate white coworkers by repeatedly pulling the starting cords on the small engines. Don't realize that first you must open the fuel line, prime the carburetor, and then pull the cord. He likened the blacks to the members of a cargo cult who think that technology is magic.

The topic then careened around IQ (he said in passing that he had an IQ of 120) the fact that the Mexicans and blacks he works with must be kept separate from another because they hate one anther, and me reading VDARE.

That's when he blurted out, "I love VDARE!"

So, I am not alone here in Dallas.

See previous letters from the same reader, especially A Dallas Reader Reports That Detroit (Which Is Falling Apart) Lacks Anyone Able To Fix Things.