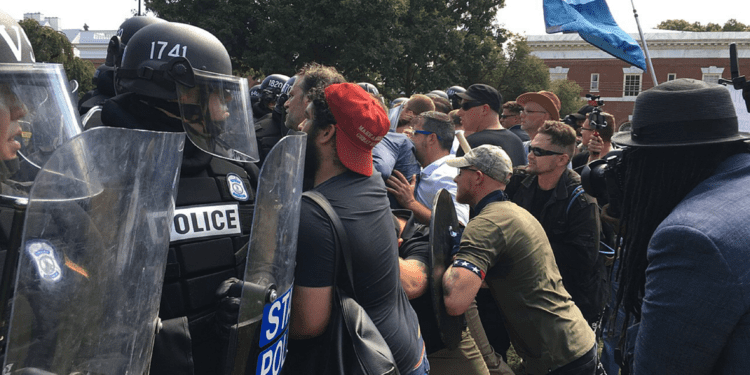 From: A Pennsylvania Reader [Email him]

Listening to the NPR report on Trump's "conservative media summit" last night was Orwellian in an almost out-of-body kind of way.

Here was a taxpayer-funded national radio program delivering a "report" on what they described as "extremists" converging on the White House, complete with commentary from the SPLC.

The worst was what I thought I heard as a John F. Kennedy School of Government researcher who tied the summit to Charlottesville, and blamed pro-white protesters there for the "deaths of Heather Heyer and two police officers".

Except that the two police officers died in a helicopter accident that had absolutely nothing to do with the protest.

Someone might want to check up on the quality of the research of this "researcher".

And: does it strike nobody as odd that the party most eager to censor anti-immigration, conservative or white advocacy voices is the press itself?