A Canadian Reader On Solzhenitsyn, Quebec, And The National Question

John Derbyshire's “Nations Are The Wealth Of Mankind”—Alexander Solzhenitsyn. That Includes The Historic American Nation.

From: An Ango-Canadian Reader [Email him]

Peter Brimelow's use of the Solzhenitsyn quote actually predates Alien Nation by quite some time.  His earlier book  on Canada, The Patriot Game (1987) of which I possess a signed copy and still pass round, also uses that quote as a counterpoint to Trudeaupian globalism/internationalism/pro-Sovietism. 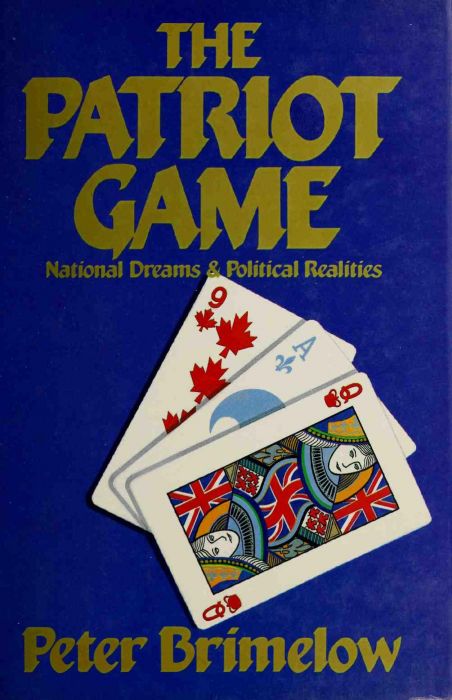 It is the issue of Quebec's separation in itself that seemed to upset people however. In 1977, Pierre Trudeau even told a joint session of the U.S. Congress that it would be "a crime against the history of mankind." Washington was understandably distracted by the spectacle of Margaret Trudeau attending a White House dinner in a short dress and with a run in her stocking. But someone should have remembered that it was an American president, Woodrow Wilson, who used to talk about the principle of self-determination, and imposed it on a reluctant Europe after World War I. Trudeau's worldview was in essence the one opposed by Alexander Solzhenitsyn in his Nobel Prize address, part of which forms this chapter's epigraph: "Nations are the wealth of mankind, they are its generalized personalities: the smallest ofthem has its own particular colors and embodies a particular facet of God's design."

There was nothing inherently ignoble or illiberal about Quebec separatism. And for English Canada, it was a solution, not a problem. The opportunity was missed by a degenerate leadership. But it will recur.