Re: A Texas Reader Points Out That Soledad O'Brien Doesn't Qualify As Underprivileged—Her Whole Family Went To Harvard

From: A Canadian Reader[Email him] 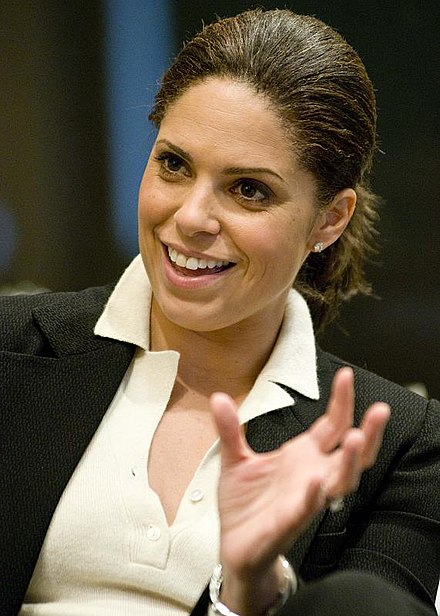 This lady is "black"? She can't be serious? Is she? Who does she think she's kidding? This reminds me of the many very white looking people in Canada here who say they are "Aboriginals".

I can't fully decide if people make these extremely tenuous, if not openly fraudulent claims to some ethnicity or other simply for free perks and benefits, or because it is simply no longer considered prideful or "cool" to be white?

A kind of "reverse passing", a dubious characteristic of our politically correct times, where the key is to be ANYTHING but a WASP.

Her father was an Irishman from Australia, and  her mother is described as Afro-Cuban, with enough African ancestry that in the 1950s, when interracial marriage was illegal, they couldn't legally be married in the State of Maryland.  [Wikipedia, November 5, 2011] However, that may imply only a sixteenth or a thirty-second of actual African ancestry. And Joe Guzzardi noted that many actual black people had trouble with her claim to be black.

It's amazing how little African ancestry many successful African-Americans have. Then again, some people would say it's not amazing at all.