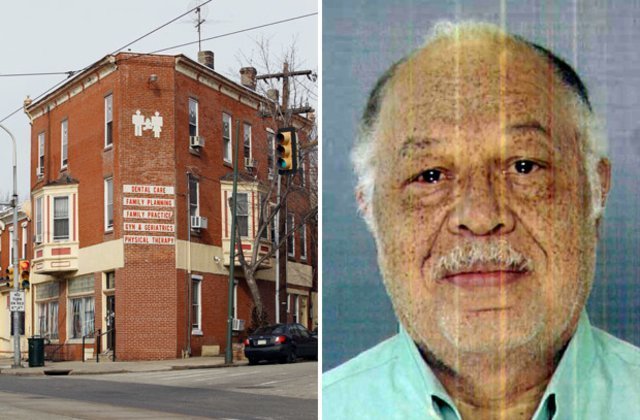 The Philadelphia Abortion Horror: How Mass Murder Gets a Pass

Let's give the "climate of hate" rhetoric a rest for a moment. It's time to talk about the climate of death, in which the abortion industry thrives unchecked. Dehumanizing rhetoric, rationalizing language and a callous disregard for life have numbed America to its monstrous consequences. Consider the Philadelphia Horror. 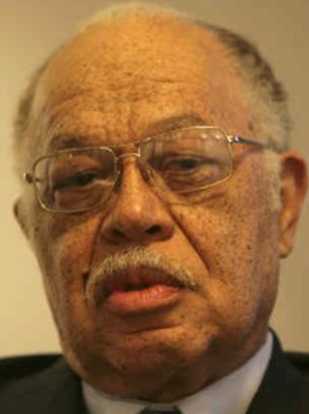 In the City of Brotherly Love, hundreds of babies were murdered by a scissors-wielding monster over four decades. Whistleblowers informed public officials at all levels of the wanton killings of innocent life. But a parade of government health bureaucrats and advocates protecting the abortion racket looked the other way—until, that is, a Philadelphia grand jury finally exposed the infanticide factory run by abortionist Kermit B. Gosnell, M.D., and a crew of unlicensed, untrained butchers masquerading as noble providers of women's "choice." Prosecutors charged Gosnell and his death squad wwith multiple counts of murder, infanticide, conspiracy, abuse of corpse, theft and other offenses.

"This case is about a doctor who killed babies and endangered women. What we mean is that he regularly and illegally delivered live, viable babies in the third trimester of pregnancy—and then murdered these newborns by severing their spinal cords with scissors. The medical practice by which he carried out this business was a filthy fraud in which he overdosed his patients with dangerous drugs, spread venereal disease among them with infected instruments, perforated their wombs and bowels—and, on at least two occasions, caused their deaths. Over the years, many people came to know that something was going on here. But no one put a stop to it."[Grand Jury Report (PDF)]

Echoing the same kind of dark euphemisms plied by Planned Parenthood propagandists who refer to unborn life as "fetal and uterine material," Gosnell referred to his deadly trade as "ensuring fetal demise." Reminiscent of the word wizards who refer to the skull-crushing partial-birth abortion procedure as "intact dilation and evacuation" and "intrauterine cranial decompression," Gosnell described his destruction of babies' spinal cords as "snipping." He rationalized his macabre habit of cutting off dead babies' feet and saving them in rows and rows of specimen jars as "research." His guilt-ridden employees then took photos of some of the victims before dumping them in shoeboxes, paper bags, one-gallon spring-water bottles and glass jars.

They weren't the only ones who adopted a see-no-evil stance:

Meanwhile, the death racketeers have launched a legislative and regulatory assault across the country on pro-life crisis pregnancy centers from New York City to Baltimore, Austin and Seattle that offer abortion alternatives, counseling and family services to mostly poor, vulnerable minority women.

Already, left-wing journalists and activists have rushed to explain that these abortion atrocities ignored for four decades by abortion radicals and rationalizers are not really about abortion. A Time magazine writer argued that the Philadelphia Horror was "about poverty, not Roe v. Wade." A University of Minnesota professor declared: "This is not about abortion."

But the grand jury itself pointed out that loosened oversight of abortion clinics enacted under pro-choice former GOP Gov. Tom Ridge enabled Gosnell's criminal enterprise—and led to the heartless execution of hundreds of babies. Mass murder got a pass in the name of expanding "access" and appeasing abortion lobbyists.

As the report made clear: "With the change of administration from (pro-life Democratic) Gov. Casey to Gov. Ridge," government health officials "concluded that inspections would be 'putting a barrier up to women' seeking abortions. Better to leave clinics to do as they pleased, even though, as Gosnell proved, that meant both women and babies would pay."

Deadly indifference to protecting life isn't tangential to the abortion industry's existence—it's at the core of it. The Philadelphia Horror is no anomaly. It's the logical, bloodcurdling consequence of an evil, eugenics-rooted enterprise wrapped in feminist clothing.