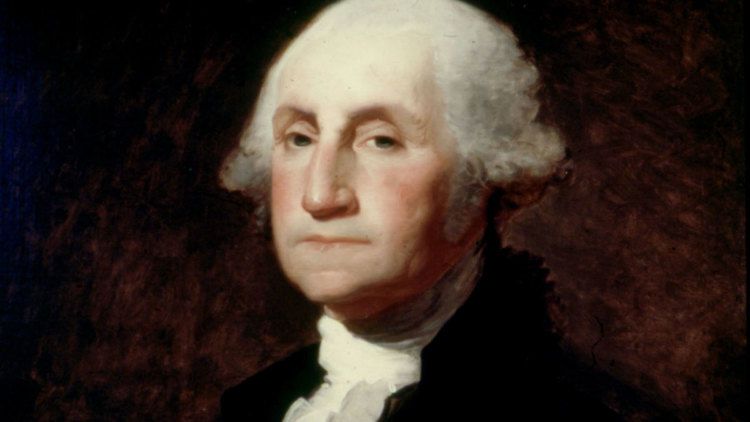 “I had always hoped that this land might become a safe and agreeable asylum to the virtuous and persecuted part of mankind, to whatever nation they might belong.”Immigrant nation … trading freely and building wealth, by Jack Kemp, June 28, 2004]

In honor of the Fourth of July, VDARE.com would like to take this opportunity to agree with him.

Not, we hasten to add, with his decision to backstab Vernon Robinson, one of the rare black Republicans.

Robinson like most blacks, most Republicans, and in fact, the majority of the American people, is opposed to illegal immigration. And Kemp can't stand that:

“Robinson was running a very negative and aggressive anti-immigration campaign, which I believe is contrary to the core values of the party of Lincoln.”

No, where we can't help agreeing with Kemp is the idea that America should be available to the “virtuous and persecuted.”

That is, of course, if some large portion of the  8 to 12 million illegals who are neither virtuous nor persecuted can be deported to make room for them.

This is the Twentieth Anniversary of the WSJ Editorial Page's original call for the abolition of the United States border, with its five word constitutional Amendment: There shall be open borders. ["In Praise of Huddled Masses," Wall Street Journal, July 3, 1984]

This year, the Wall Street Journal seems to have confined itself to “Flag etiquette.”

Since the events of September 11, 2001, the call for the abolition of any control of the border would ring a little hollow. But then it always was hollow.

When George Washington wrote to the Reverend Francis Vanderkemp that line about the “virtuous and persecuted,” he was referring to a specific, and small, group of Dutch progressives who had supported the American Revolution and tried to emulate it, with the result that their country had been invaded by Prussia.

Washington was offering them shelter in a country that was almost empty. He added that

“this Country certainly promises greater advantages, than almost any other, to persons of moderate property, who are determined to be sober, industrious and virtuous members of Society. And it must not be concealed, that a knowledge that these are the general characteristics of your compatriots would be a principal reason to consider their advent as a valuable acquisition to our infant settlements.”

Does Jack Kemp really think that Washington would approve of the very different 21st century cross-border invasion, or the planting of Spanish-speaking Mexican settlements in California and the South-West?