Bishops' alarm that the public religious practice of President Joe Biden is conveying a heretical message to the faithful and the nation.

At Sunday Mass, Biden regularly receives Communion. Yet he not only supports Roe v. Wade and a woman's right to have an abortion, but his new administration also provides ample funding of abortions.

Restrictions that existed in the Trump era, such as the Hyde Amendments that prohibit taxpayer-funding of abortions, are about to be lifted in the Biden presidency.

If the "teaching document" the bishops are expected to produce is consistent with traditional doctrine, a series of collisions on moral issues is about to shake the American Catholic Church and Democratic Party.

For that majority of U.S. bishops, who believe pro-choice Catholic politicians should be denied Communion, will likely collide not only with Biden and their fellow bishops but with the Vatican. Pope Francis had wanted to avert this now seemingly inevitable showdown on the issue.

Even if the document does not mention him by name, Biden will be pressed by the media to explain how he can back government funding of the killing of the unborn and still receive Holy Communion.

Pope Francis will be pressed as to whether the U.S. bishops are wrong to insist that U.S. Catholic leaders who defy Catholic doctrine on one of the great moral issues of the age should not be treated as devout Catholics.

If the bishops produce a teaching document that is consistent with traditional Catholic doctrine, what will it say?

Abortion is the killing of an unborn child, a grave moral crime and sin. No Catholic may be a party to it. Political leaders who endorse abortion rights and vote to fund abortions contribute to a systemic moral evil and a scandalizing of the faithful. And they should neither receive nor be given Holy Communion. To do so is to give moral sanction to their misconduct.

The major argument raised against a denial of Communion to pro-abortion Catholics is the deeper division in the church it could create. 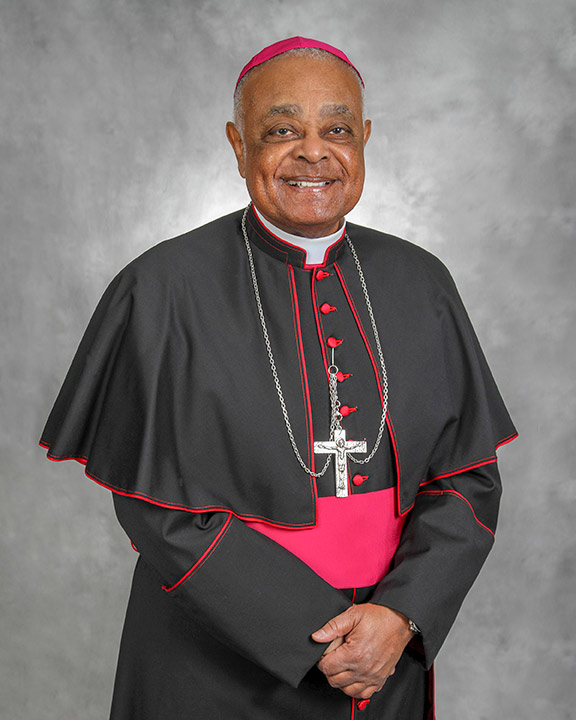 "The choice before us at this moment," said Washington, D.C., Cardinal Wilton Gregory at the bishops' gathering, "is either we pursue a path of strengthening unity among ourselves or settle for creating a document that will not bring unity but may very well further damage it."

But is episcopal collegiality a higher cause than standing up for the right to life of millions of unborn who are about to be done to death?

Is a perceived unity among bishops more important than public witness to the truth that the unborn in America have been destroyed for 50 years at an annual rate that exceeds the COVID-19 pandemic at its worst?

Is clarity about doctrinal truth less important than fraternity?

No one can know what is in the heart and soul of Biden, who visibly manifests a devotion to his Catholic faith unrivaled in any national politician of his generation.

Still, there is no denying the message Biden's appearance receiving Communion gives off. It is that to be pro-abortion and fund abortions does not necessarily conflict with being a good Catholic. 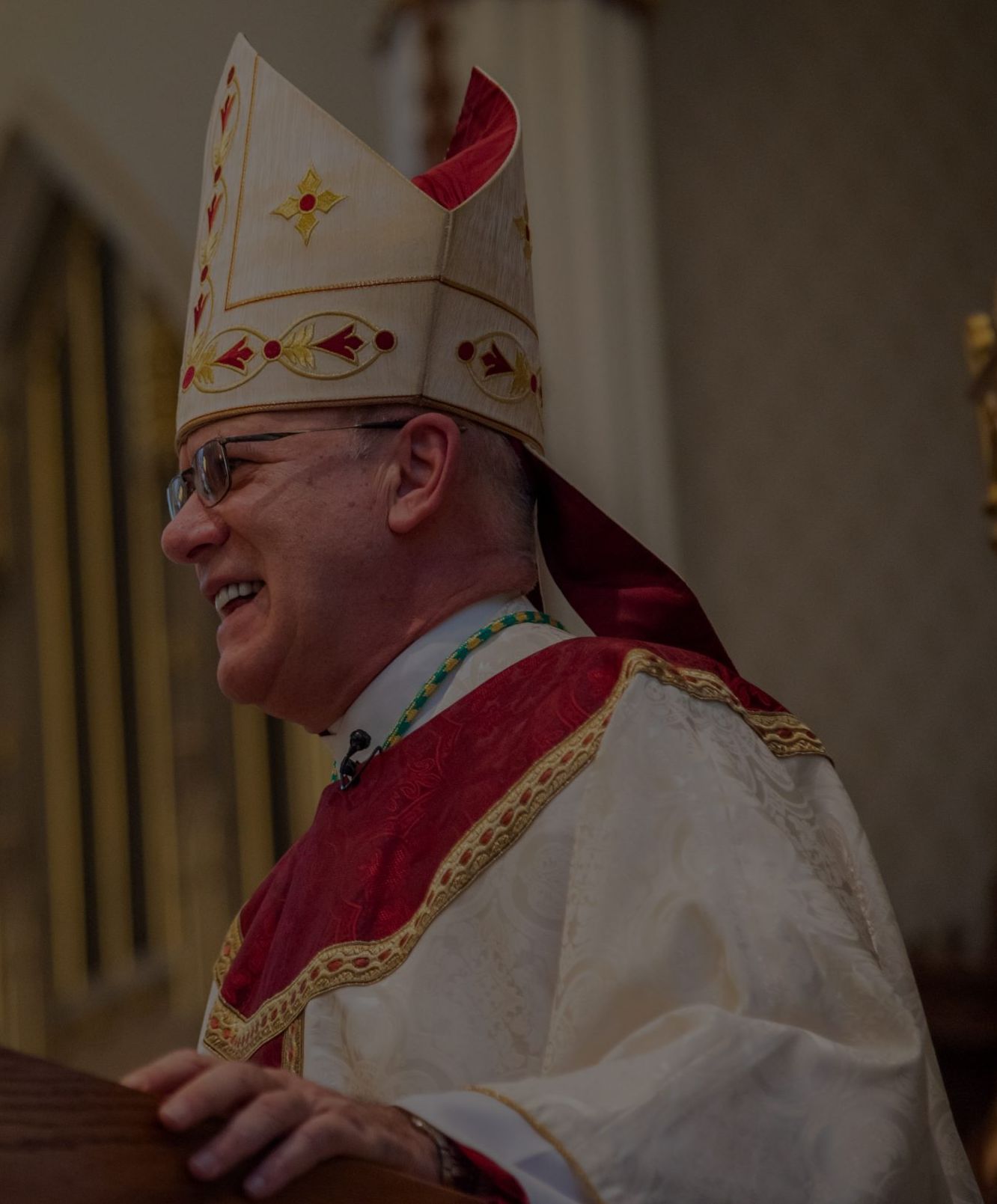 Pro-life Bishop Kevin Rhoades (right) of South Bend, Indiana, dissents: "There is a special obligation of those who are in leadership because of their public visibility."

Rhoades previously objected to Notre Dame's conferring of its prestigious Laetare Medal on Vice President Biden, citing his support for abortion and same-sex marriage: "I disagree with awarding someone for 'outstanding service to the Church and society' who has not been faithful to this obligation."

Asked Friday how he felt about the possibility that Catholic bishops would vote to deny him Communion, Biden dismissed the idea and walked away: "That's a private matter, and I don't think that's going to happen."

Where is this going?

The bishops have scheduled a decision by their next conference to write a report that seems certain to be read as a rebuke to Biden.

While this will divide the Catholic community, the pope is unlikely to give the document his support. Hence, its effect will be restricted to those dioceses whose bishops agree with it—and choose to deny Communion to the president of the United States.

Biden will be pressed to speak to the issue of abortion and the bishops' decision to deny him Communion. His attendance at Mass and taking Communion will become matters of deepening controversy. His attendance at Sunday Mass may be marked by demonstrations.

And he will be charged with hypocrisy—for pretending to be the kind of Catholic that a majority of American bishops contend he is not.

With many states having adopted new restrictions on abortion that appear to conflict with Roe v. Wade, the issue of abortion appears about to be returned to the Supreme Court—and to the front burner of U.S. politics.

Not good news for Joe Biden.