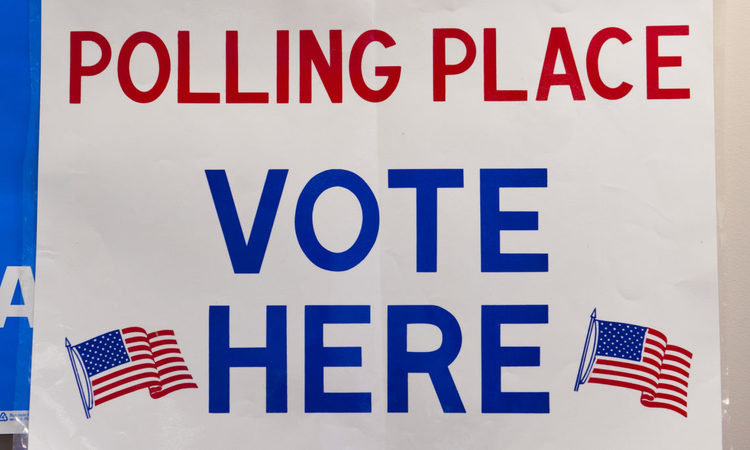 No Democracy For Whites In The New America

With a Hispanic majority emerging in the near future of California and other western states (not to mention the entire country), it's high time the emerging white minority learned its proper place in the New America, and the Bush-Ashcroft Justice Department is on the scene to help them learn it.

Last week the Los Angeles Times reported that the Justice Department has launched an investigation as to just why it is that more whites don't vote for Hispanic candidates in the city of Vista, California. [Los Angeles Times, Vista Is Examined for Bias, By Beth Silver, July 28, 2003]

Vista, in San Diego County, is the home of 90,000 residents, 40 percent of whom are Hispanic. The problem, you see, is that despite the presence of a large Hispanic minority, not one "Spanish-surnamed candidate" has ever been elected to local office in the city's history. To the Bush-Ashcroft Justice Department, this is a problem.

Therefore Justice munchkins have descended upon Vista to investigate the crisis.  It could be, you know, that it's due to that universal solution to all non-white problems, white racism.

"Justice Department investigators want to determine whether a pattern emerges in Vista," the Times solemnly reports. "They plan to check whether members of minorities and whites vote differently; whether whites in Vista vote as a block against minority candidates; and whether whites are able to beat minority candidates, even when minority voters are unified at the polls, said Justice Department spokesman Jorge Martinez."

And, if Justice "finds a violation of the Voting Rights Act of 1965, it could order the city to be divided into council districts, rather than conducting citywide votes for elected officials. The idea is that at least one district might be drawn to encompass a concentration of the city's Latino population, increasing the likelihood of the group's electing one of its own, Martinez said."

In other words, if the Justice Department doesn't like the outcome of elections, it will force the local community to change election laws and procedures until it gets the outcome it wants.

So much for democracy in the New America.

It's not as though local Hispanics have been complaining to Washington about all the gimmicks the whites have concocted to keep them out of office. As the Times also reports, "an advocacy group for a predominantly Latino neighborhood in Vista said it had never heard a complaint" about the city's electoral system.  A city planning commissioner with the proper kind of surname, Frank Lopez, who has lost two elections for a city council seat, agrees. "I don't think there's a problem here and that's all I want to tell you," he says.

The determination to find a problem in Vista and rig the election to make sure fewer whites get into local office comes straight from Washington itself, and it's not Janet Reno that started it but John Ashcroft and his boss.

It's interesting Justice is making use of the Voting Rights Act to impose its will on a city in California. Passed at the height of the "civil rights" movement and the Great Society regime of Lyndon Johnson, the act originally applied only to southern states and Arizona (which just happened to be those that had voted for Mr. Johnson's opponent in the 1964 election, Barry Goldwater).

A transparent violation of the principle of equality before the law, the act was renewed in 1982 when support for its extension was led by yet another Republican stalwart, Rep. Newt Gingrich.

Republicans and others Americans who hailed the act when it was directed only against the South will no doubt today rejoice to learn that it is about to be applied to them and their own communities.

Hence, they need to learn how this masterpiece of progressive legislation works. As Vista city attorney Wayne Dernetz told the Times, "the Justice Department needs to determine only that white voters in Vista tend to favor white candidates and dilute Latino voters' preferences to find a violation of the Voting Rights Act. Intent and cause are irrelevant, he said."

In other words, there need be no "intent" to deny Hispanics what apparently is their inherent right to win elections. All that is needed is to show that "white voters tend to favor white candidates."

So it ought to be equally obvious what the Justice Department finding will eventually be and what the outcome of the next "election" in Vista will be.

Keep a close eye on what happens, because it will be happening soon in your own city as well, as whites start losing the right to be governed by the candidates they want to vote for.