The numbers don't lie. Across the entertainment industry, viewers and fans are tuning out. It's no coincidence ratings are cratering as unhinged celebrities crank up their anti-Trump and anti-American antics.

Pro tip, Tinseltownies: Swapping your jazz hands for middle fingers and waving resistance fists at your customer base is bad for business. Let us count the waning ways.

Emmy emetics. Who wanted to see smirking Stephen Colbert lead a cast of Botoxed starlets and men in hot pants, handing out TV industry awards to diamond-draped elites hoisting up their gilt statues as emblems of victory on behalf of the hegemonically oppressed? Not as many as the boob-tube titans had hoped! The show's overall viewership of 11.4 million tied an all-time low; the key ratings demographic of 18-49 adults sunk 10 percent lower than last year's historic low. Most of America had better things to do than watch a privileged cabal of left-wing, coastal one-percenters preening indulgently about their progressivism. Conservative actor James Woods had the response of the night to the Emmy ego-thon, noting that "the stunning lack of political diversity in Hollywood is interesting, when you consider their consumer base is so evenly divided." 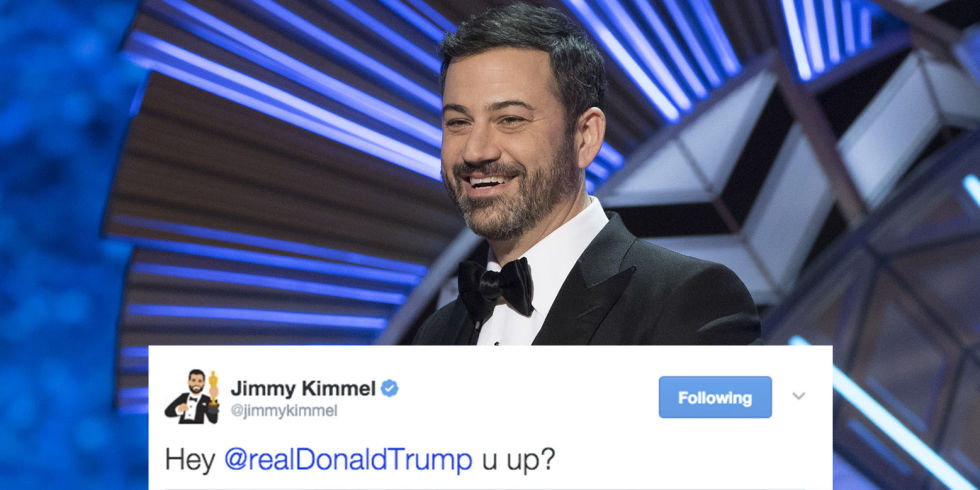 Box office beatdown. Hollywood's summer movie season launched more duds than North Korea's Rocket Man. By Labor Day weekend, revenue plunged "nearly 16 percent over last year, the steepest decline in modern times," according to the Hollywood Reporter, adding that "(a)ttendance also plummeted, and is almost assured of hitting a 25-year low in terms of the number of tickets sold, according to Box Office Mojo." Variety dubbed it "the worst the movie industry has seen in more than a decade."

I don't want my MTV. The network that used to broadcast music videos now has a hard time attracting eyeballs to its marquee Video Music Awards. Go figure. Its 10th annual awards show was "the least-watched one in its history," marking the "fourth year in a row that the network has seen a decline in the crown jewel of its annual calendar," according to the Associated Press.

Rolling Stone's tombstone. The iconic pop culture and music magazine rolled itself into oblivion after publishing its infamous "Rape on Campus" hoax article in 2014. Legal costs are approaching $5 million; this week, a third defamation suit by University of Virginia fraternity members moved forward. Over the weekend, owner Jann Wenner announced that his majority stake in the rag is now for sale. Maybe magazine cover boys and lefty multimillionaires Justin Trudeau, Bill Clinton and Barack Obama can pitch in?

NFL = No fans left. The football field is now a minefield of social justice causes, where National Football League officials countenance Black Power salutes, but ban pro-police decals on helmets after cop ambushes. A recent J.D. Power survey found that national anthem protests by players were the top reason fans stopped watching games. Viewership at the start of the 2017 regular season was down 13 percent for the NFL and NBC from last year's opener. Gridiron fans are switching the channel and they're staying out of the stadiums, too. The Rams and Chargers barely filled half their stadiums. The USC-Texas game boasted higher attendance numbers than those two teams' games combined.

NFL brass blame hurricanes. But from the boob tube to the big screen to the glossies to the Big Leagues, the fault lies not with Mother Nature or the entertainment industry's consumers—but with the fatally self-absorbed, politically toxified stars themselves.