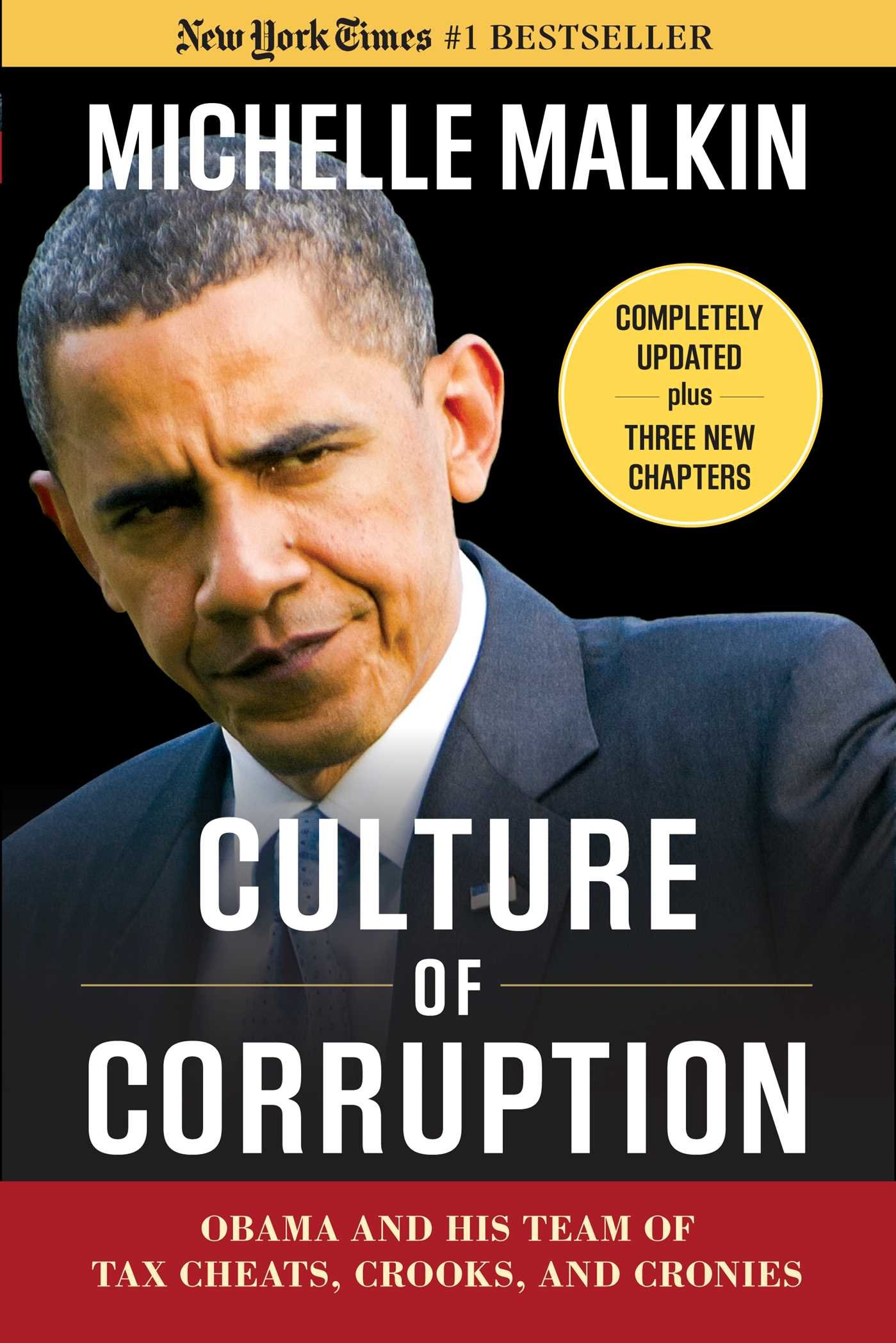 I wrote the book on the Obama administration's "Culture of Corruption" 10 years ago, including a thick and sordid chapter on the Beltway swamp creatures of the Biden family. See-no-evil liberals scoffed at my catalogue of back-scratching, shady Delaware deals and Wall Street funny money: What nepotism? What ethical lapses? What corruption?

"I don't think that there's a lot of things that would have happened in my life if my last name wasn't Biden," Hunter confessed on ABC's "Good Morning America" Tuesday.

Well, knock me over with a feather and plaster-cast my shocked face.

On cue, the Dems' favorite "GOP strategist," swamp lobbyist wife and anti-Trump loudmouth Ana Navarro Cardenas, cooed over Hunter's "self-awareness" and "humility." But even as the theatrically humbled Hunter admitted his privilege (staged the morning before Biden the Senior faced off for the fourth high-stakes Democratic presidential debate), he insisted he was as "qualified" as "anybody else" for his $50k-a-month gig at Ukrainian natural gas company Burisma Holdings.

Hold up, Sonny Boy. Reciting a litany of your unqualified domestic appointments to bolster the qualifications of your foreign gigs lacks—what's the word?—self-awareness. "GMA" hostess Amy Robach, who had promised a "no holds barred" grilling, whiffed on fully informing viewers about Hunter's lifelong biography of conflicts of interest and cashing in.

The Burisma "mistake" is a feature, not a bug, in the bubble-protected life and times of Delaware's dirty Democrat dynasty. I repeat:

And all of this was before Qualified-As-Anybody-Else Hunter snagged his lucrative foreign gigs in Ukraine and China (not to mention the humiliating interlude when he was booted from the Navy Reserve in 2014 for cocaine use while "working" as a public affairs officer—a cushy, part-time job he secured only after finagling waivers for his age and a previous drug offense). The law license Hunter is so proud of earning was conveniently protected from review and revocation.

Bidenspawn-ship has its privileges—lavishly underwritten by "Average Joe's" half century-long career on the public teat.