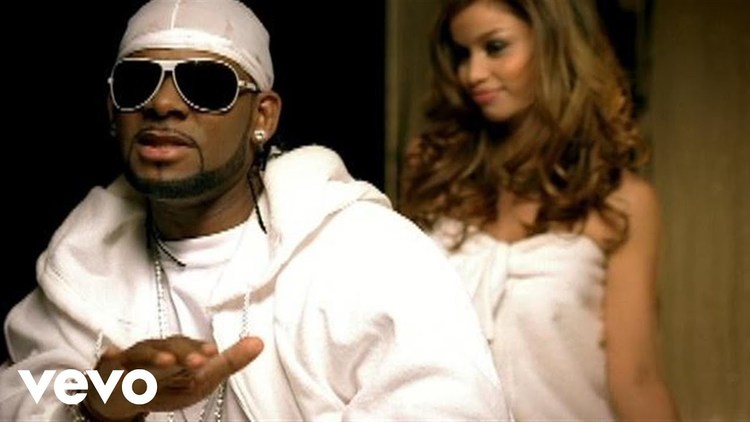 Imus Or Rap? The Culture of "Bitches, Hos, and Niggas"

Let's stipulate: I have no love for Don Imus, Al Sharpton or Jesse Jackson. A pox on all their race-baiting houses.

Let's also stipulate: The Rutgers women's basketball team didn't deserve to be disrespected as "nappy-headed hos." No woman deserves that. I agree with the athletes that Imus's misogynist mockery was "deplorable, despicable and unconscionable." And as I noted on Fox News's "O'Reilly Factor" this week, I believe top public officials and journalists who have appeared on Imus's show should take responsibility for enabling Imus—and should disavow his longstanding invective.

But let's take a breath now and look around. Is the Sharpton & Jackson Circus truly committed to cleaning up cultural pollution that demeans women and perpetuates racial epithets?

Have you seen the Billboard Hot Rap Tracks chart this week?

The No. 1 rap track is by a new sensation who goes by the name of "Mims." The "song" is "This Is Why I'm Hot." It has topped the charts for the last 15 weeks. Here's a taste of the lyrics that young men and women are cranking up in their cars:

This is why I'm hot

Catch me on the block

Another bitch another drop

We into big spinners

Find me wit' different women that you niggas never had

Player you come between you'd better focus on the beam

I keep it so mean the way you see me lean

Let's move down the Billboard list, shall we? The No. 2 rap track in the nation this week is by rappers Bow Wow and R. Kelly (yes, the same R. Kelly who was indicted five years ago on a raft of child-porn charges and is still awaiting trial). The "song" is called "I'm a Flirt," and it's been on the charts for 12 weeks:

Ima b pimpin I don't be slippin

When it come down to these hos I don't love em

I pull up in the Phantom

All the ladies think handsome

And anything fine I'm bag-gin it

And if she got a man, I don't care

10 toes and I wanna be, cause I gotta have it

Now the moral of the story is cuff yo chick, 'cause hey, I'm black, fresh, and I rap, plus I'm rich, and I'm a flirt

Al Sharpton, I am sure, is ready to call a press conference with the National Organization for Women to jointly protest this garbage and the radio stations and big pimpin' music companies behind it.

Or perhaps the New Civility Squad is not convinced yet that the Billboard chart toppers I've highlighted are representative? Let's proceed to No. 3 on the Billboard rap charts this week (and on the charts for the past 13 weeks): "Go Getta" by a rapper named "Young Jeezy" with a special appearance by R. Kelly (again!). Here's the "chorus":

You know we trap all day

U C A Bad Bitch Point Her Out (Oh) Yea

The No. 4 song on the Billboard Rap Tracks charts is "Throw Some D's" by "Rich Boy featuring Polow Da Don." (It's been on the charts for 18 weeks.) Here's the chorus:

Just bought a Cadillac (Throw some D's on that bitch!)

Just bought a Cadillac (Throw some D's on that bitch!)

The lyrical rap poet known as "Unk" has the No. 5 spot with "2 Step." On the charts for nine weeks, here's a taste of his dope rhyme:

I see you got it right

Colder than a Bud Light

Now I'm a take my time

Where the gangstas at

And you can still post the wall, nigga, holla back

I'm getting jiggy wit' it

Smokin' on that George Bush Step

But you can't have a hit without the n-word, of course:

Now I got 32 flavors of that bootylicious bubblegum

Raspberry, grape, cherry, Come and get this honey bun

Yummy-yum baby, not your ordinary lady

Known to drive the niggas crazy

One dumb radio/television shock jock's insult is a drop in the ocean of barbaric filth and anti-female hatred on the radio.

Imus gets a two-week suspension. What kind of relief do we get from this deadening, coarsening, dehumanizing barrage from young, black rappers and their music industry enablers who have helped turn America into Tourette's Nation?