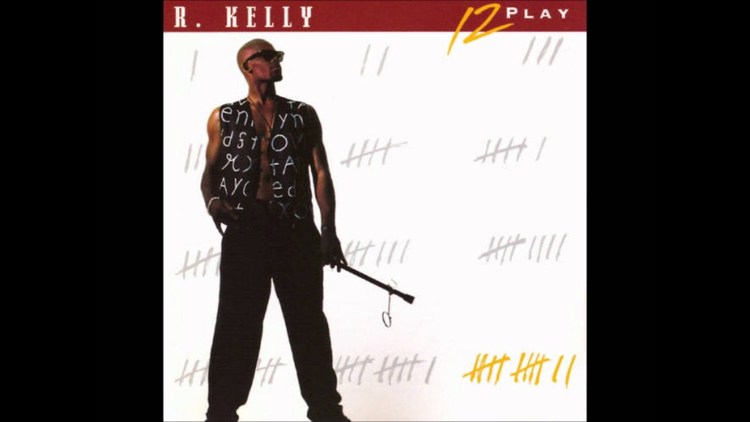 Lecherous Celebrities Living It Up

The reviews are in: Motown and Hollywood are head over heels for two men with unabashed penchants for young girls.

R. Kelly, an R&B singer out on bail for 21 counts of statutory rape and child pornography, topped the music charts this month with his new sex-drenched album, "Chocolate Factory." Motown Records President Kedar Massenburg recently gloated to the Associated Press: "He's probably more popular now than during 'I Believe I Can Fly'" (a reference to Kelly's breakout 1996 single).

Roman Polanski, the fugitive bail-jumper and convicted felon who pled guilty to forcing a 13-year-old girl to have sex with him in Jack Nicholson's hot tub nearly three decades ago, recently garnered seven Oscar nominations for his latest film, "The Pianist." The victim herself now says she has no "hard feelings" and is joining the chorus of Polanski supporters urging Academy Award judges to "judge the movie, not the man."

Sorry, no can do. These famous Lotharios are unrepentant and living large, and the message to young girls is loud and clear: Pedophilic celebrities are above the law.

Kelly, who appeared in a widely circulated videotape in which he allegedly engaged in sexual acts with a 13-year-old girl, is famous for his pop gospel tunes and raunchy anthems ("Sex Me," "Your Body's Calling," "Bump 'N' Grind," and "You Remind Me of Something" — e.g., "You remind me of my Jeep, I wanna ride it.")

Kelly was briefly married to the late singer/actress Aaliyah, when she was 15 years old. (He titled her debut album, "Age Ain't Nothing but a Number.") Last month, he was arrested in Florida on an additional 12 counts of child pornography. But the critical raves and commercial success keep coming.

Bubbly? Kelly's work reeks of in-your-face pedophilia chic. His new single, "Ignition," implores: "Girl, please let me stick my key in your ignition." On another track, Kelly dubs himself the "pied piper of R&B." "Anything you want, you just come to Daddy," Kelly hisses.

If Kelly is the pied piper of R&B, Polanski is the pied piper of cinema. He admitted openly in an interview last month with the Evening Standard of London: "Even at school I had penchant for younger women. My friends thought I was silly. . . . But I always liked them young, romantic and innocent."

Like the actress Nastassja Kinski, whom Polanski seduced when she was 15 years old.

And like 13-year-old Samantha Geimer (nee Gailey), whom Polanski lured to Nicholson's mansion in the spring of 1977 with promises to photograph her for a French fashion shoot.

Polanski plied her with champagne and Quaaludes before brutally raping her in Nicholson's whirlpool. He was quickly arrested and charged on six counts, including committing a lewd or lascivious act, perversion, sodomy and rape by the use of drugs. After a plea bargain, he copped to statutory rape and the other charges were dropped. While on bail, he fled to Paris and never looked back. In his autobiography, Polanski defiantly claimed that Geimer was a willing participant — an assertion she categorically denies.

Geimer, now married and the mother of three, has recently stepped forward to describe the scary assault: "It was a terrible thing to do to a young girl." She insisted in an op-ed published last weekend by the Los Angeles Times, "[ "Judge the Movie, Not the Man." by Samantha Geimer, February 23, 2003] however, that Polanski "should be honored according to the quality of (his) work. . . . I don't think it would be fair to take past events into consideration. What he does for a living and how good he is at it have nothing to do with me, or what he did to me.

With all due respect to Geimer, our justice system cannot just let bygones be bygones because she has moved on emotionally. Polanski and Kelly's legal and cultural nose-thumbing are of a piece. They are predatory males first, artists only after. Polanski has made a glorious living precisely because he has never paid the consequences for what he did to violate an innocent girl.

As for Kelly, perhaps he should follow in the untouchable Polanski's footsteps: Fly to Paris, keep the bubbly flowing, and party on for "art's" sake.

Michelle Malkin is author of

Invasion: How America Still Welcomes Terrorists, Criminals, and Other Foreign Menaces to Our Shores.