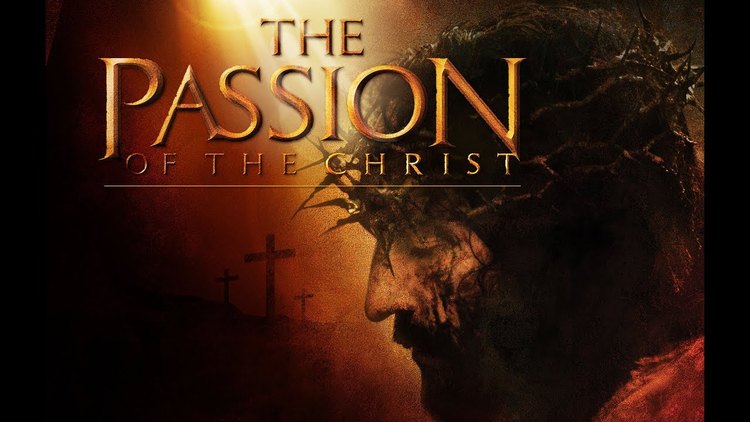 OK, I've seen Mel Gibson's film The Passion of the Christ and am therefore entitled to pronounce the definitive and final word on a subject over which more ink has already been spilled than cuttlefish can squirt.

I have to confess the film did nothing for me religiously and even less aesthetically. It's a well-made movie, but the brutality inflicted on the person of Jesus I found repellent, tasteless, bordering on the blasphemous and implausible.

A human being who gets the kind of beating administered in the movie would be dead or dying, and he wouldn't be lugging a 15-foot-tall cross for several miles an hour or so later.

I had much the same reaction to the graphic torture scene in Mr. Gibson's earlier film Braveheart, though that was less brutal and mercifully shorter.

But the violence of the Passion is only a small part of the controversy. The bigger question has been, is The Passion of the Christ anti-Semitic?

Yes, Jewish priests and their hired mob are depicted as engineering the execution of Jesus, carried out by Roman soldiers. This is from the New Testament account, the only historical source we have about the event, and it's perfectly consistent with the teaching of the Catholic Church today. "The Jewish authorities and those who followed their lead pressed for the death of Christ," Pope Paul VI stated in his 1965 Nostra Aetate declaration.

The writers (mainly but not entirely Jewish) who have denounced the movie for anti-Semitism have dwelled on the Jewish role in the crucifixion as the main basis for their claims, and they don't hesitate to instruct Mr. Gibson, a lifelong traditional Catholic, in his own religion.

Probably at least a dozen Jewish writers invoked the 1965 statement and Mr. Gibson's supposed deviation from it.

But neither the Church nor Mel Gibson can rewrite historical documents the way these writers demand.  The more important point is that neither Paul VI nor Mr. Gibson's film holds Jews today or all Jews responsible for the killing of Christ, which is what most of the critics try to lump in with the historical account. The pope added, "What happened in His passion cannot be charged against all the Jews, without distinction, then alive, nor against the Jews of today." The movie insists on the universal responsibility of mankind for Christ's death and dwells most of all on Christ's own forgiveness of those who tortured and killed him.

At no time during or after the movie did I get the idea that it blamed all Jews or that you were supposed to get that idea.

Yet the response to the film has been literally hysterical. "Gibson's Blood Libel," yells Charles Krauthammer. "Fascistic" concludes Richard Cohen. "Unambiguously contrived to vilify Jews" says Frank Rich. Gibson "has chosen to give millions of people the impression that Jews are culpable for the death of Jesus," writes Leon Wieseltier in the New Republic.

That's only a small sample.

But probably the most bizarre reaction comes from an Orthodox Rabbi, Ariel Bar Tzadok, who writes that he feels nothing for the sufferings of the mother of Jesus watching the crucifixion of her son, a story "considered by many non-Christians to be a fictional account recorded in the Gospels."

What the rabbi does identify with are

"the Jewish mothers who cried for their sons, suffering from German Nazis, Russian Cossacks, Spanish Inquisitors, and all types of European Crusaders. All of these persecutors of the Jews held one thing in common, they were all Christians, and they had all at one time or another seen a 'passion play,' similar to Mr. Gibson's movie that motivated them to, in their eyes, take revenge for Christ against those who killed him."

Aside from his insulting parody of Christianity, what's important here is what the rabbi's fiction tells us about the Jewish reaction to The Passion. His response is extreme—but not really very different from other reactions.

And what that reaction reveals is that many Jews—Orthodox and traditional as well as modern and secular—seem to harbor a deep, ineradicable and obsessive hatred of Christianity itself and the central events of the New Testament.

It's more than the normal dislike one religion often feels for another but a hatred drawn from what they insist are centuries of vicious persecution of Jews, a persecution held to come from the heart of Christianity itself.

If that kind of hatred does lurk in the Jewish psyche, then there's a much bigger problem here than Mel Gibson's movie.

There's a fundamental (and perhaps irresolvable) conflict with a country and a civilization that—as the immense popularity of The Passion of Christ shows—continue to insist on calling themselves Christian.