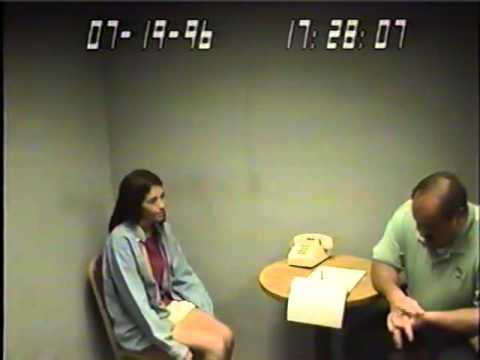 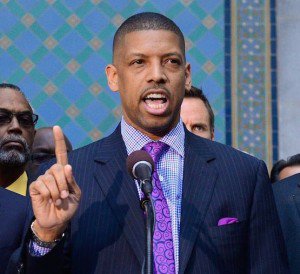 The fit finally hit the shan for Sacramento mayor and former NBA star Kevin Johnson. His latest troubles are a stark reminder of the despicable White House role in railroading a vigilant government watchdog who red-flagged Johnson's corruption years ago.

Sports fans buzzed last week after ESPN shelved a documentary celebrating Johnson's efforts to keep the Sacramento Kings basketball team in his city. The public relations disaster came at the hands of the weekly Sacramento News & Review, which has published damning reports all year long on Johnson's use of public resources for personal gain—along with sports website Deadspin, which has hammered Johnson over longtime allegations of the athlete-turned-Democrat point man's sleazy financial dealings and personal perversities. 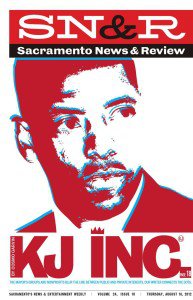 The Sacramento News & Review, which is now being sued by Johnson, detailed how the mayor was using "city staff to screw around in the internal politics of the National Basketball Players Association. And having public employees help wage his power struggle for control of the National Conference of Black Mayors." Among Deadspin's damaging scoops: an exclusive interview with accuser Mandi Koba and video of her 1996 police interview in which the then-17-year-old victim graphically described repeated sexual molestation by Johnson, then 29 and a star member of the Phoenix Suns. [Police Video Shows Teen Girl Graphically Accusing Kevin Johnson Of Sexual Abuse, by Dave McKenna, DeadSpin, October 8, 2015]

As I pointed out back in 2011, this alleged predatory behavior with teenage girls seemed to be an ongoing pattern with Johnson. Then-federal Inspector General Gerald Walpin of the Corporation for National and Community Service uncovered more instances of "inappropriate contact" between Johnson and three high school students while investigating misuse of nearly $1 million in AmeriCorps program funds at St. Hope Academy of California.

Walpin concluded that Johnson (who was fined, but escaped jail time) and his staff:

According to Walpin's investigation: "Johnson's attorney, Kevin Hiestand, approached at least one of the (St. HOPE) students describing himself only as 'a friend of Johnson's,' and "'basically asked me to keep quiet.'" She had complained to St. HOPE officials that Johnson groped her sexually after instructing her to grade papers with him in her apartment. According to her interview with Walpin's investigators, "about one week later, Kevin Johnson offered her $1,000 a month until the end of the program, which she refused to accept."[Report in PDF]

Erik Jones, a teacher at St. HOPE, reported to the police that one of his students told him Johnson "started massaging her shoulders and then reached over and touched her breasts." Another student recounted for investigators how Johnson "kissed her cheek, brushed up against her," and touched her thigh on various occasions—as well as flipping up her skirt on a St. HOPE-sponsored trip to Harlem. 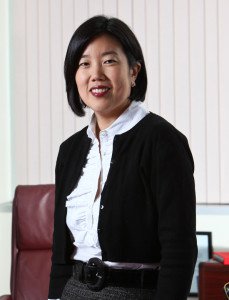 Another St. HOPE official, Jacqueline Wong-Hernandez, left Johnson's nonprofit over what she considered a whitewash of the sordid molestation scandal. Michelle Rhee (right) Johnson's then-fiancé (now wife) and former D.C. schools chief, was also a St. HOPE board member at the time. Walpin's office found that when she learned of the allegations, Rhee "played the role of a fixer, doing 'damage control'" and vouching for Johnson's character.

The White House, which so ostentatiously crusades against sexual harassment and the War on Women, looked the other way. The Obamas and Johnsons are close pals. Reminder: Johnson donated the maximum individual amount to Obama for America, campaigned across the country for Obama in 2008, and bragged to California media during his mayoral run about his friendship and access to both Barack and Michelle Obama.

Instead of cutting ties with the Sacto corruptocrat, the Obama White House showered his city with a new AmeriCorps grant worth more than $650,000. Inspector General Walpin, by contrast, was unceremoniously fired and smeared by Team Obama. As Walpin later recounted: "When I declined to repudiate my staff's work, the guillotine fell: I was summarily telephoned that if I did not resign in one hour, I would be fired. And I was, along with my special assistant, John Park."

The White House savaged the veteran watchdog's mental health and baselessly accused him of political interference. The first lady then installed her former chief of staff, Jackie Norris, in AmeriCorps' top management to ensure—in Michelle Obama's own words—that they remained the program's "No. 1 cheerleaders."

Never forget: Crooks and cronies of a feather connive and cover up together.