Ann Coulter On The Charlottesville Narrative Collapse: "Eyes On The Prize Fighters"

Last year by Ann Coulter On Charlottesville: When Liberals Club People, It's With Love In Their Hearts 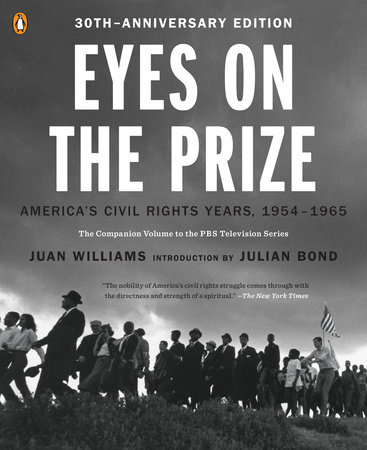 The media wanted last August’s "Unite the Right" rally in Charlottesville to be the next "Bridge to Selma," an iconic civil rights moment honored by the entire country every year. All week, there were excited announcements of the coming anniversary this past Sunday.

Assured of fawning media coverage, thousands of leftists descended on Charlottesville and Washington, D.C., to march against nonexistent "Nazis." But we haven't heard so much about the anniversary since then.

Last year, President Trump blamed "both sides" for the bedlam at the rally to defend Confederate statues--sending the media into a moral panic. Naturally, Trump also denounced white supremacy, for anyone who missed it the first million times he did so. But the part of his remarks that sent a shock wave through the media was this:

BOTH SIDES? But "Antifa" is pure as the driven snow! They are anti-fascist! To blame "both sides" was to endorse fascism.

As Mitt Romney tweeted: "No, not the same. One side is racist, bigoted, Nazi. The other opposes racism and bigotry. Morally different universes."

Liddle Marco tweeted: "Very important for the nation to hear @potus describe events in #Charlottesville for what they are, a terror attack by #whitesupremacists." 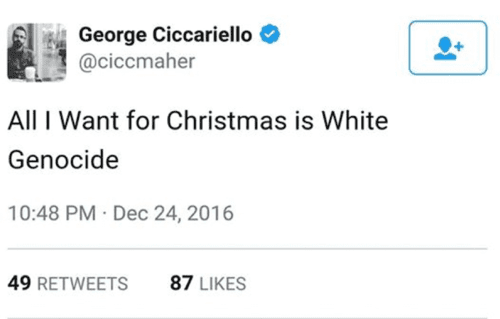 These tweets were sent about eight months after Antifa member and then-Drexel University professor George Ciccariello-Maher tweeted, "All I want for Christmas is white genocide," and just four months after Antifa member Eric Clanton was going around Berkeley in a hoodie and face mask cracking a massive U-shaped bike lock on the heads of Trump supporters. He was a professor, too.

But according to the media, the entire Democratic Party and two-thirds of the Republican Party, only one side was to blame for the chaos and violence in Charlottesville last year.

We were all agreed: Antifa are heroes. To condemn "both sides" was to cozy up to white supremacists.

This past weekend, we got to test that theory. With a few dozen white supremacists surrounded by a phalanx of cops and unable to instigate anything, and morally pure "Antifa" and their supporters swarming the streets, Charlottesville and D.C. should have been like a field of puppies.

Among the popular slogans being chanted by Romney and Rubio's heroes were:

No hate there! Celebrating mass murder on a scale that dwarfs the (real) Nazis, the crowds waved hammer-and-sickle flags. They carried premade signs, such as:

A random guy on Twitter with a few thousand followers, Landon Simms, tweeted on Sunday night:

"My grandfather is a 96-yr-old German. When seeing Antifa videos, he shakes his head and says; 'We didn't think it could happen in Germany either. These people (Antifa) act and sound like the NAZI party's Sturmabteilung. Stop them now or you'll regret it.'"

In short order, Simms' tweet had gotten a Kardashian-level number of retweets, well surpassing CNN's average viewership. (And you wonder why the left is fixated on ending free speech on the Internet.)

Simms’ grandfather didn’t see any of the antifa videos on TV—the media showed only antiseptic clips carefully washed of any untoward behavior. But videos were all over the Internet. (Again, you see why the left wants to shut down free speech on the internet.)

The Charlottesville anniversary invented by the media was a controlled experiment of Trump's "both sides" remark. To test his theory, we removed one side entirely -- the white supremacists.

It turns out that even with no "fascists" in sight, with networks and—more importantly—websites filming them, the self-proclaimed "anti-fascists" couldn't contain their terrifying violence.

Trump was proved right, once again.

Her next book, Resistance Is Futile!: How the Trump-Hating Left Lost Its Collective Mind, will be  released on August  21, 2018.