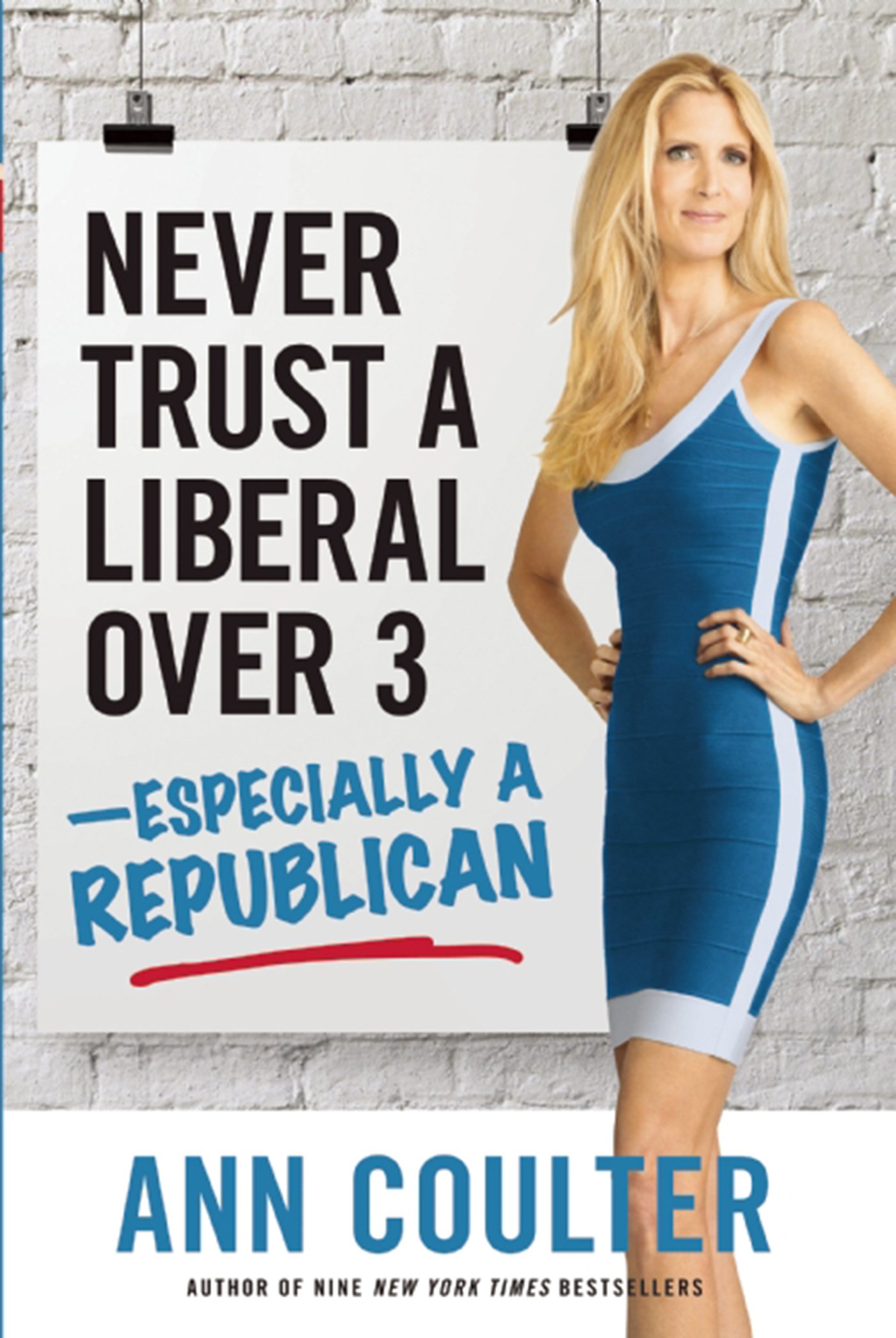 It is now clear that Republicans are incapable of giving us a free market in health insurance, so it continues to be illegal in America to buy health insurance that doesn't cover shrinks, domestic violence counseling and HIV screening, and perhaps always shall be.

But there are still other good things Republicans can do!

First, for fun, Republicans ought to request a Congressional Budget Office score of Obamacare. The GOP's various replacement bills have been pilloried over their CBO scorings, showing, for example, that if given a choice, up to 20 million Americans would voluntarily choose not to buy health insurance in the year 2026. The horror. 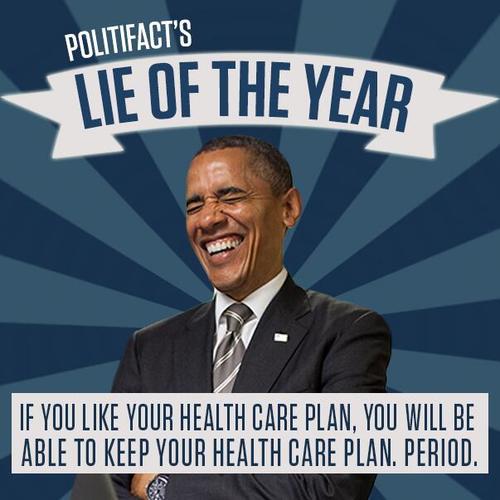 Hey, does anybody remember how the Democrats "scored" Obamacare?

I do! Democrats gamed the numbers given to the CBO by asking it to score the first 10 years of a bill that collected taxes for 10 years, but only started paying out benefits in the last six years.

On the basis of that accounting trick, the Democrats spent months hectoring Republicans who refused to vote for the bill, saying they were against SAVING THE TAXPAYERS MONEY. Yes—we'd be SAVING MONEY by providing health care for all, especially transgenders and illegals.

Now that both parts of Obamacare are in place—the money coming in and the money going out—how about asking the CBO to score the real Obamacare?

Second, where are the hearings? The usual complaint with Republicans is that they're all talk, no action. But when it comes to Obamacare, it's the reverse: The GOP is all action, no talk.

I pay attention to politics. Have there been hearings I've missed? Republicans seem to think the Tea Party did all their work for them, so why bother losing friends by holding hearings to demonstrate what a catastrophe Obamacare is? 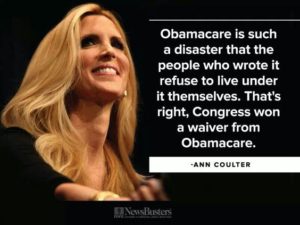 No, that's not how it works. The public needs to be educated on the destruction Obamacare has wrought. Apparently, so do members of Congress, having exempted themselves from experiencing Obamacare the way the rest of us do.

Millions of Americans have been thrown off their insurance plans. Or they're getting the exact same plan they had in 2009—at 10 times the price. Or their so-called health insurance isn't accepted by any English-speaking doctors.

Republicans need to put faces to Americans being whipsawed by astronomical premiums along with enormous deductibles, all to pay for useless health insurance.

We want to hear from anguished doctors whose patients are only allowed to buy plans that no longer cover anything they actually need, and can't pay the bill when emergencies force them to seek medical care anyway.

Third and finally, if Trump wants a win, how about medical malpractice reform? That's a fix that will instantly cut at least 20 percent off the cost of everyone's health care.

Republicans can say, With zero support from the Democrats, we can't pass any decent replacement for Obamacare, but that doesn't mean we're going to stop trying to improve health care for all Americans.

The whole country has been screaming for malpractice reform for decades. Democrats know how repelled the public is by lawyers making millions of dollars from obscene jury awards, but, unfortunately, their party is joined at the hip to trial lawyers.

Shyster lawyers taking 50 percent "contingency fees" off their lottery-style winnings have made health care not only a lot more expensive, but also unbelievably annoying. Patients are forced to take medicine that's bad for them and sit in doctors' offices waiting for pointless tests—all because the doctor doesn't want to get sued.

The GOP should have a gigantic photo of John Edwards on display throughout the hearings. The former North Carolina senator made more than $30 million pushing a theory that we now know was bogus science. It's as if all Edwards' legal victories depended on the Earth being flat.

As a result of his since-disproven claim that cerebral palsy was caused by a doctor's failure to perform a C-section, getting pregnant now is more dangerous, as doctors are forced to perform more of these riskier surgeries or stop delivering babies altogether.

"She speaks to you through me, and I have to tell you right now ... I feel her. I feel her presence. She's inside me, and she's talking to you."—Actual quote from attorney John Edwards to a jury of illiterates in 1985.

Let doctors testify about having to go out of business, drop practices and perform needless surgeries and tests—for the sole purpose of avoiding lawsuits.

Lawyers' PACs will spend gobs of money fighting any limits whatsoever on malpractice suits, but so what? They'll have a lot less money to spend against Republicans in the future. (And it might distract them from trying to bring terrorists into the country!) Even if Republicans lose, the price of Democrats going to bat for these hilarious ambulance chasers would be worth it.

If decent health insurance is off the table, we should at least demand that Republicans entertain us.