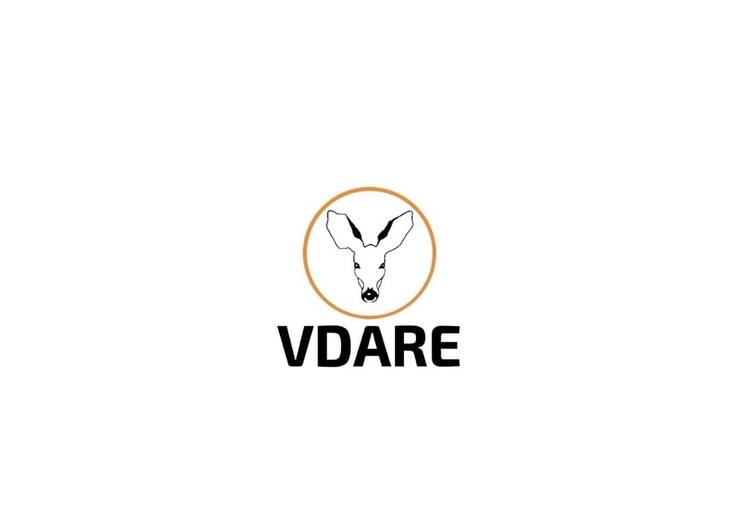 A Tale of Two Tapes: Teen Cruz and Terror-Coddler Obama

The crack media buzzed this week with the discovery of a totally front-page, news-breaking, breathtaking videotape.

Gasp! This is something voters need to know.

Left-wing rag Mother Jones vigilantly covered the damning film clip and dove into the "eerie" details of Cruz's "five-year plan" in which he "began plotting his path to the White House." The New York Daily News ominously reported that the "unearthed" video showed that "Even when he was a teenager, 2016 contender Ted Cruz craved power."

Yep, teenager. The supposedly blockbuster viral videotape leaked by an anonymous classmate was made twenty-eight years ago, back when VHS players still existed and Cruz was a snarky, glib and overly grandiose 18-year old-high school student.

Newsflash: If you are not snarky, glib, and overly grandiose at 18, you may be from a different planet.

If you like Ted Cruz as I do, you'll find the vintage late '80s video charming and funny.

If you hate Ted Cruz, as so many in the Beltway media and political establishment do, you'll find it an appalling confirmation that he's the worst thing since Spam, lead poisoning and the dentist who killed Cecil the Lion.

The same journalism industry that hyped the light-hearted antics of a teenage Ted Cruz—and investigated the juvenile delinquencies of Ben Carson, Marco Rubio and Mitt Romney with CSI-level fervor—actively suppressed video of an adult Barack Obama partying with convicted domestic terrorists and an international terrorist mouthpiece.

In 2003, when Obama was a 42-year-old state senator and rising Democratic star in Illinois, he delivered a gushing address at a farewell gala for Rashid Khalidi.

In the 1970s, Palestinian-American Khalidi [Email him] was quoted extensively as a de facto mouthpiece for Yasser Arafat and his State Department-designated terrorist outfit, the Palestinian Liberation Organization. 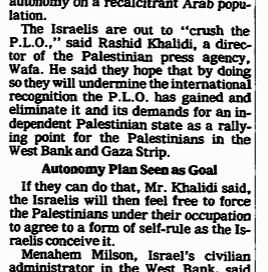 Khalidi denies any official PLO role, but veteran journalist Martin Kramer compiled an extensive laundry list of articles and attributions describing Khalidi as "a PLO spokesman," "a director of the Palestinian press agency [Wafa]" (where his wife, Mona, also worked), and "an American-educated Palestinian who teaches political science at the American University of Beirut and also works for the P.L.O."

Khalidi and his wife founded the Arab American Action Network, which as David Horowitz's DiscoverTheNetworks.org reported, was "noted for its view that Israel's creation in 1948 was a 'catastrophe' for Arab people." The group received money from the left-wing Woods Foundation, whose board included Obama and Weather Underground convicted domestic terrorists Bill Ayers and Bernardine Dohrn.

The Khalidis, Obamas, and Ayers and Dohrn were a cozy little circle of soft-on-terror apologists in Chicago, dining frequently at each other's homes and funding each other's pet causes. All were in attendance at the confab for Khalidi in 2003, a tape of which was obtained by the Los Angeles Times in 2008.

Despite a clamor from conservative bloggers and independent scholars and anti-jihad analysts, the paper refused to release the videotape.

"Why is the Los Angeles Times sitting on a videotape of the 2003 farewell bash in Chicago at which Barack Obama lavished praise on the guest of honor, Rashid Khalidi—former mouthpiece for master terrorist Yasser Arafat?" former New York antiterrorism prosecutor Andrew McCarthy asked. "Is there just a teeny-weenie chance that this was an evening of Israel-bashing Obama would find very difficult to explain? Could it be that the Times, a pillar of the Obamedia, is covering for its guy?"

Blogger Jim Hoft summed up the double standards on disclosure and vetting succinctly in 2011: "LA Times Won't Release Obama-Khalidi Tape But Posts 24,000 Sarah Palin Emails." After Breitbart News offered a $100,000 reward for access to the tape, the Times condescendingly lashed out against the "Khalidi video mythology," refused to release even just a full transcript of the event, and insisted that we should all just trust and thank them for controlling the narrative. Because journalism!