In Waukesha Wisconsin, Darrell E Brooks was out on $1000 bail for reckless endangerment, battery, domestic abuse, resisting arrest, and, get this, bail jumping. On November 21st, during Waukesha’s annual Christmas parade, Brooks drove his SUV to the downtown area, where he proceeded to plow his vehicle through the parade, injuring over forty people and killing five. A motive? Well, judging by Brooks’s social media post history, I’d venture to guess that he’s not too fond of white people. 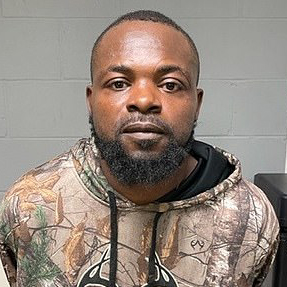 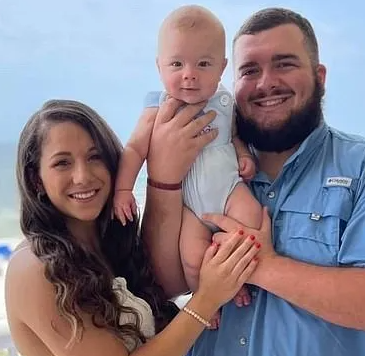 Take 26-year-old Officer Dylan Harrison of Alamo, Georgia. On October 8th, rookie Officer Harrison was working his first shift for the Alamo Police Department. That day he arrested a man for a traffic violation. He was murdered later that day by the man’s friend, Damien ‘Luke’ Anthony Ferguson in retaliation. Harrison is survived by his wife and 6-month-old son.

Or consider Ariana Zarse, 20-years-old, a student at University of Georgia. On October 9th, 29-year-old Donterris Gresham struck Ariana with his Honda Accord on a street outside of her sorority, Pi Beta Phi, where she was helping to organize charity boxing matches. Gresham fled the scene after striking and killing Ariana. 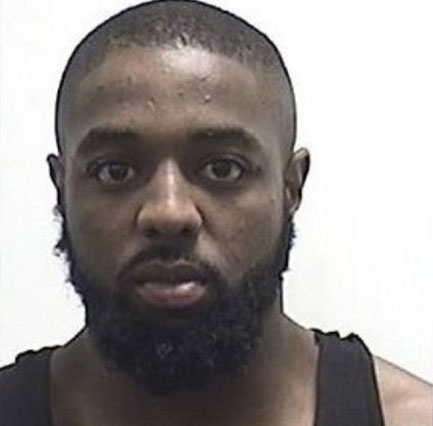 In February of 2020, three people were discovered shot in a residence at the midnight hour in Fort Wayne Indiana. Among the two victims who passed away from the injuries was Brooke J. Wendel, 23-years-old. Brooke was shot to death in her sleep. It was later discovered that the three victims were targeted in a robbery. The murderers were Kyaw Hlang, Kerwins Louis, and Jamesley Paul. In court it was alleged that the three men were after $1500 USD.

Democrats across the country need to face the fact that their rhetoric and actions have led to deadly consequences for White Americans who are now targets of racially motivated crimes nearly constantly. Click the links attached to this video to read more about the victims in this video, and many others in Kenn Gividen’s “The Death of White America” series.