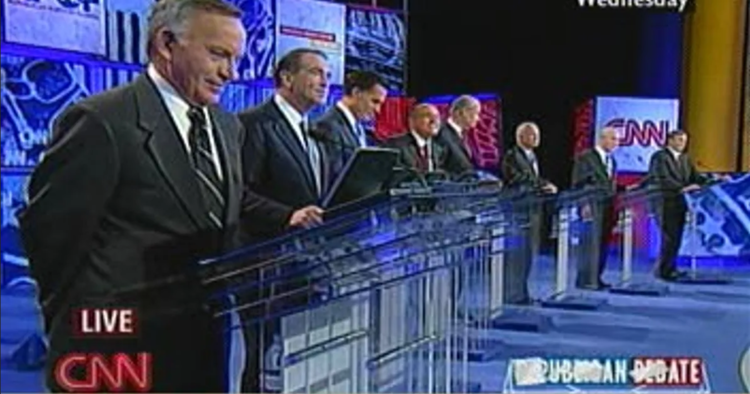 I didn't watch it, so I'm just going through to transcript now. Rudy Giuliani is defending his sanctuary policies, partly by saying "the reality is that New York City was not a sanctuary city," which is ridiculous. But there is one point where he had an excuse, and he doesn't seem know about Plyler vs. Doe, a Supreme Court decision that guarantees the children of illegal immigrants K-12 schooling:

But as reported here on VDARE.com, [America Educating The World—At Taxpayer Expense, February 10, 2003 and Plyler vs. Doe: The Solution, February 13, 2003] the Supreme Court has forbidden any state or city from preventing illegal aliens being educated at taxpayer expense. They base this on the "equal protection" clause of the Fourteenth Amendment, which is stupid. (For why it's stupid, see Burger's dissent.) So if Giuliani had refused to provide free education for children and "youths" illegally in the United States, and he had fought that all the way to the Supreme Court, as he fought for his sanctuary policies, he would have lost, because of this invented "right." But he didn't of course—it never occurred to him, and that's why he didn't know it was impossible.